It took me a while to get my head around the View Trans. It’s a language translator but, unlike other electronic translators out there, you don’t have to type in the text by hand for the machine to get to work.

You see, that system is all very well and good until you have to decipher some copy written in a foreign alphabet and, naturally, one that you don’t have a keyboard for. It rather reminds me of the fun I had in Japan working out that the word for “exit” was represented by “candelabra square”. You’ll see what I mean after the jump. 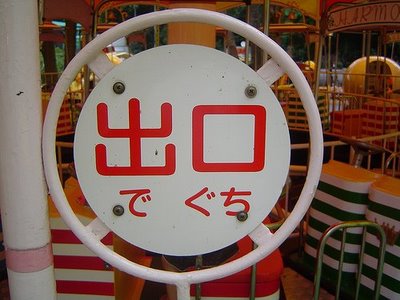 The idea behind this translator is that, essentially, you’re taking a picture of the words, then the device itself works out what’s written and what it means in your language. Looks good in theory but I’ve feeling that this brainchild from designer Jaeseok Han relies rather heavily on some software that probably isn’t quite up to the mark yet. Possible but perhaps not for an effective accurate model just yet. Still. Nice concept.