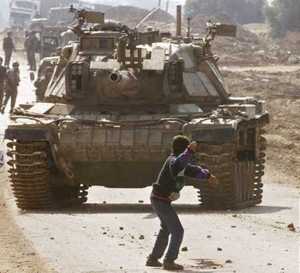 If the latest figures from traffic-trackers comScore are correct, it would appear that Yahoo! is slowly but surely clawing back some of Google’s utter dominance of the search sector, in the USA at least.

After many years of decline, Yahoo!’s search numbers have been increasing now for six months in a row, and in January they jumped up half a percentage point to 21%. Simultaneously, Google dropped half a percent to 63%.

It’s great news for Yahoo!, because it means that despite the acquisition dance around the company last year hasn’t had any negative effect on their core offering at all. Meanwhile, MSN Live Search is languishing at 8.5%, while Microsoft pours money into it, and Cuil is nowhere to be seen.