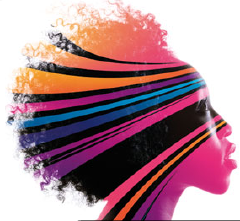 It will continue to offer IPTV functionality, for delivering Video on Demand and interactive functions, and could also offer high definition video, hence the more powerful processor. The new boxes likely won’t be available until some time next year.

The current crop of BT Vision boxes supposedly have the capacity to handle HD content, which should only be a firmware upgrade away, though it’s academic at present as BT doesn’t push out any high definition content.

Compared to Virgin Media’s aggressive marketing of their own digibox and on-demand services, BT seems to have gone a little quiet on their offering, which has a lot of potential but still feels a little lacklustre. We’ve heard nothing more about BT Vision on Xbox 360 either, despite it supposedly launching next month.

BT wants to secure between two and three million BT Vision subscribers in “the medium term”.