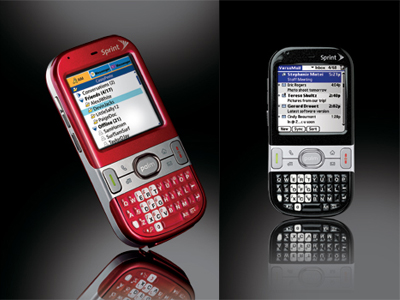 I’ve got to be honest, I don’t know anyone who owns a Palm Centro, but maybe I’m just moving in the wrong circles, as Palm has announced sales of one million.

Apparently it is ‘flying off the shelf as younger consumers choose to use the device, over any other smartphone’. Which should be news to RIM. According to RIM, there is a trend towards smartphones in general too, with 11 per cent of all worldwide mobile phone sales in 2007 being smartphones, expected to rise to 22 per cent by 2011, according to company research.

Sold on one? Well, before you jump in, check out our review of the Palm Centro.