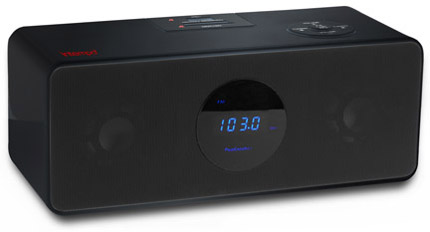 If nothing annoys you more than some over-chirpy, generically-voiced, patronising disc jockey that prefers the sound of their own voice than the tracks that all the listeners have tuned in to hear, then the Intempo Rebel gadget for you. It’s a radio with a built-in twat filter.

The idea is that you turn the Rebel on, tune it in to your favourite music station and it records the most popular tracks for you to listen to later at your leisure.

The clever bit is that it can sense when a jingle or fake half-American accent interrupts a song and it will re-record another version of the same until it has a perfect copy for you. You leave it switched on while you go out to work and by the time you come back it’ll have a whole bunch of flawless originals for you aural delight.

The Rebel can only store around 40 songs of 192Kb/s but the beauty of the machine is that you’re not limited to straight playback through its speakers or headphone jack. Oh no. The Rebel – bad boy that it is – is fitted with USB and memory stick ports along with an SD card slot. 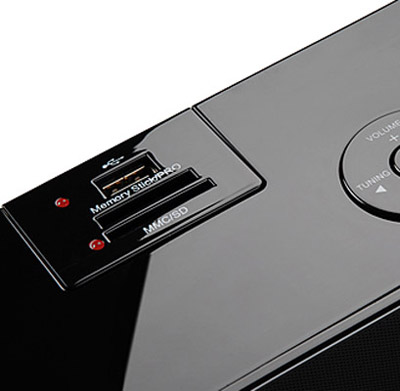 That means that you can slip your nice, clean, captured tracks straight into your digital music catalogue and even directly to your MP3 player, which I’m sure the major labels are thrilled about.

The only down side is that the Intempo Rebel does not have any digital radio capabilities in its own right and must be plugged into a DAB receiver if you want it to rely on something other than the analogue service. Still, at £70 I’ll be getting my order in as soon as they’re available.

One thought on “Intempo Rebel – records the radio without the rubbish”