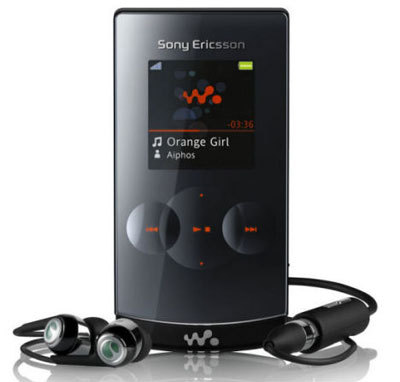 That’s down to the handset’s audio enhancing technology, which ‘clear stereo’, closer than ever to the original recording and a ‘clear bass’ for distortion free sound even at higher volumes. And to make the most of it, a pair of premium HPM-77 headphones are thrown in.

Other features include a built-in FM transmitter (handy for the car), storage for up to 8000 tunes, access to Sony Ericsson’s PlayNow web download service, eight equaliser presets, the ability to use as a music player without opening the clamshell, A2DP Bluetooth and a host of non-music features include 3.2 megapixel camera, video recording and HSDPA connectivity.

Expect it in the third quarter of 2008 in black only.