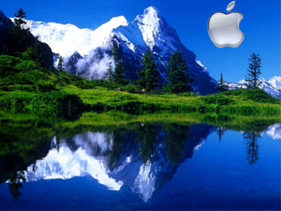 Fancy snaffling some Apple products from their showroom floors? Better make plans to move to either Germany or Switzerland, as they’re advertising a few jobs on their websites.

Until now, it doesn’t actually have any stores in the two countries, however the site lists Munich, Geneva and Zurich as being cities in need of Apple retail staff. Innnnteeereeestiiing.