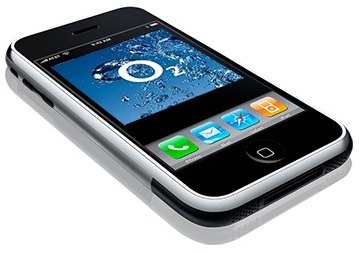 Bad news if you are trawling German shopping streets today for an iPhone – it’s been banned.

Ok, that’s a bit strong, but Vodafone has obtained a restraining order against Apple’s network partner T-Mobile to stop them from selling the handset in Germany. Vodafone is questioning T-Mobile’s sales practices for the Apple handset, specifically the iPhone’s exclusivity to T-Mobile networks and the subscription tariffs charged by the company.

A spokesman for T-Mobile Monday confirmed the restraining order has been issued, adding that the company is examining the issue. So far, it is too early to comment on possible consequences for the company, he said.

Related posts
Poll: Bought the iPhone? Have you unlocked it, or just succumbed to O2’s network?
Here’s why the iPhone has ‘flopped’ in the UK! Coleen McLoughlin has one!
The iPhone sold 70,000 units across the UK in first weekend, claims The Mirror