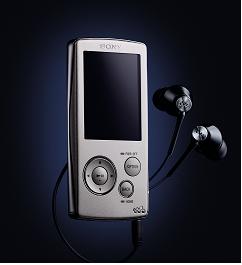 In the midst of telling us about their plans to turn the world HD (stay tuned for video of this for soon!), Sony also found time to launch a colourful new array of WALKMAN Video MP3 players that now include WMA as a supported format and bear the “PlaysForSure” Windows certification logo.

There are eight palm-sized models altogether; that’s three A series WALKMAN video players (pictured left), and five S series MP3 and video MP3 players. Full specs for each model after the jump, but, in brief, the new players are Sony’s response to consumer demand for more freedom over content. DRM-free formats are now supported, meaning you can download and listen to WMA, MP3 and AAC, and they’ve opted for MPEG-4 and AVC Baseline video codecs on the grounds that these represent the most popular formats and should mean little to no conversion required. WMP 11 is bundled with the new players with its simple drag and drop interface, and full connectivity with the PS3 and Sony Giga Juke is a given. 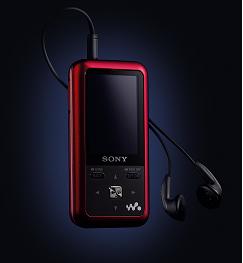 Available from October 2007 across Europe, although you can preorder from tomorrow at Sony’s website.

One thought on “IFA 07: Sony WALKMAN A and S series – DRM and DRM-free listening”