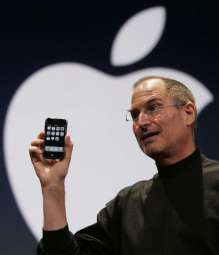 In a move that is probably of greater benefit to Apple, Cisco have agreed to drop their iPhone trademark lawsuit, allowing both companies to use the name for their intended purposes.

Both companies agree to drop any pending actions over the trademark, and the joint statement issued also alludes to ‘exploring opportunities for interoperability’, whatever that might mean. Though some commentators think that CIsco have got a raw deal, if Apple ever wanted to go into VoIP services using the iPhone, they might need to explore that avenue.

The rest of the agreement is confidential, so we’ll never officially know whether money was involved, or what other terms and conditions have been put in place.

The best news for Apple and its fans, though, has to be that the name won’t have to change. It’s iPhone, and that’s a fact.