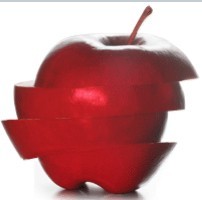 VMWare took the opportunity at Macworld to demonstrate a beta version of its Fusion software, which gives Intel-based Macs using OS X the ability to run Windows, Linux or Solaris virtual machines.

As reported by Dr Dobb’s Portal, the virtualisation engine won’t be available until the summer, but it is available for free download from the VMWare site.

Whilst the iPhone stole the thunder and removed any possible Mac hardware announcements, many are awaiting more beefy multi-core machines sporting four or eight cores. The concept of running virtual machines with little loss of performance from the real thing could be a real benefit of such hardware advancement. Of course, it could theoretically as easily be done the other way – running virtual OS X on Windows and Linux boxes, now all are in bed with Intel.