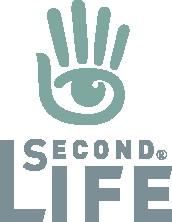 The online virtual reality gaming phenomenon that is Second Life was hit by a malicious attack over the weekend, which caused self-replicating golden rings to appear in the virtual world, and significantly slowed down the servers.

With the keen interest in the game from both players and big business, it’s not surprising that there are those that would like to subvert the game, possibly to try and gain an advantage in the game, or for any other reason that crackers like to attack popular systems.

Linden Labs, creators of the game, shut down SL in order to restore it. Not surprisingly some people (who possibly spend way too much time playing it) were annoyed at the disruption.

If you like reading the comments of a generally annoyed community, you can do it at the Second Life blog.