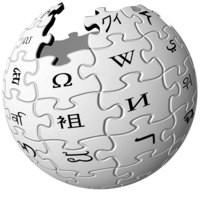 China’s version of Wikipedia, the online user-edited encyclopaedia resource, has been unblocked by a number of Chinese Internet access providers after more than a year.

The international press freedom organisation Reporters Without Borders carried out tests to prove that access had been restored.

The reopening of the site has now made it the second fastest growing version of the site, after the English one, as users rush to add new content. However, it’s not completely free, and some sensitive information (that is, sensitive to the Chinese government), is still unreachable, such as sites about the Tiananmen Square massacre.

“While Yahoo, Google and Microsoft harp on about how it is impossible to negotiate with the authorities, and that if they refused to censor their search engines they would be expelled from the country, the Wikipedia example proves the contrary,” said a spokesman for Reporters Without Borders.