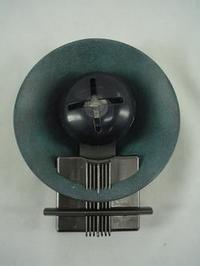 What happens to movie props after the film’s finished shooting? Some get thrown away or filched by the actors, while others get re-used for other films (you may have noticed the Alien from Alien’s non-speaking role as a police officer in Notting Hill, for example). But many more get flogged on eBay. Here’s a pick of the ten best props (or replicas) that you can currently get your hands on.