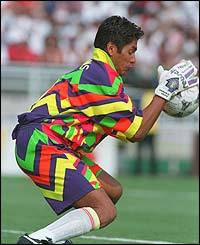 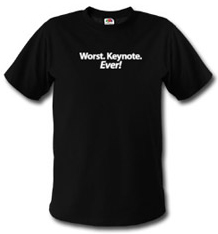 If you were actually working yesterday instead of skiving off and reading Tech Digest like you normally do, you would’ve missed my live-blog from yesterday’s New Media Knowledge Forum conference.