This week's trip to Apple's app store finds the shop in a romantic mood. Opening the doors to their Valentine's room reveals a wealth of loved-up e-cards and love poems, as well as apps to make sure you get your… 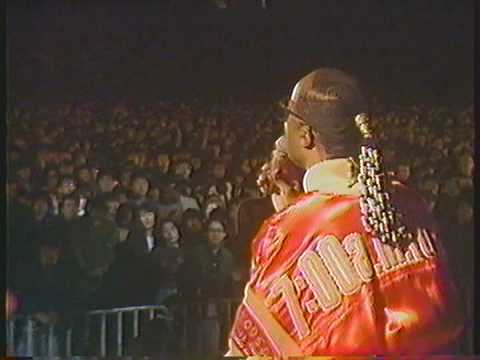 Looking to "spread the love" this Valentine's Day, mobile communications provider Truphone will be offering free calls to 30 countries across the world on February 14th. The 24 hour long promotion includes free landline calls to much of Europe,… 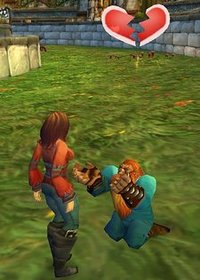 If you don’t play World of Warcraft, or a similar MMORPG, then you might not want to read this. You’re going to thin. But there’s actually a lot of fun to be had playing World of Warcraft with a significant other, especially if circumstances mean that you’re unable to be in the same place on the special day.

Of course, World of Warcraft holds its own “Love is in the Air” event, but we’re not just going to limit ourselves to that, oh no. There’s a whole world to see, so we’ll pick out some of the nicest spots. Click into the post to begin the countdown. 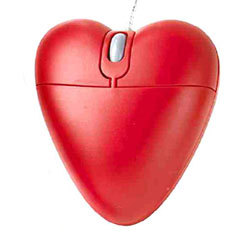 Apple might want you to show your love with a pink iPod, but if that’s out of your league financially, you could go for the heart-shaped mouse instead.