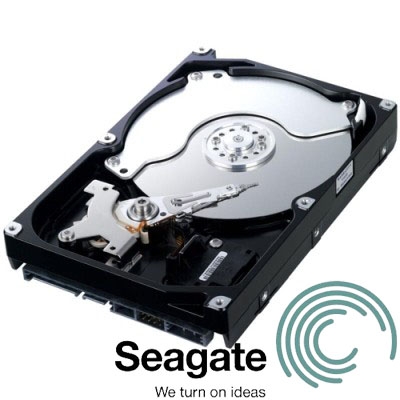 Seagate has taken another step on their climb towards the top of the HDD pile by finalising its purchase of Samsung's hard disk drive arm. The move sees Seagate gain control of select assets, infrastructure and employees, while both companies… 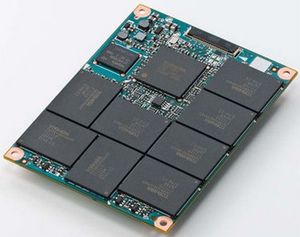 Although solid state drives deliver incredible performance compared to their creaky, mechanical brethren, one area that SSDs have difficulty competing on is price. Opting for an SSD on a laptop, rather than a normal drive, can add hundreds of pounds to its cost, and you’ll likely end up with a smaller capacity too.

Flash marketing manager for Samsung, Brian Beard, says: “Flash memory in the last five years has come down 40, 50, 60 percent per year. Flash on a dollar-per-gigabyte basis will reach price parity, at some point, with hard disk drives in the next few years.”

The cost gap exists, Beard explains, because the two drives are built differently. In a traditional hard drive, the spindle, motors, PCB and cables all have a fixed price. Upgrading one of them – the motor, for example, so it spins faster – doesn’t add a massive incremental cost to the unit.

An SSD on the other hand, has a very small fixed cost – just the PCB and the enclosure. If you upgrade the memory units, increasing the speed or the capacity, the price increases linearly. A doubling of capacity will nearly double the price.

There’s plenty of pressure on SSD manufacturers to make their drives conform to the industry standard set up HDDs, but the flash memory market is notoriously unpredictable, so it could be some time things settle down. For the consumer, 256GB solid state drives are only now rolling out into mass production.