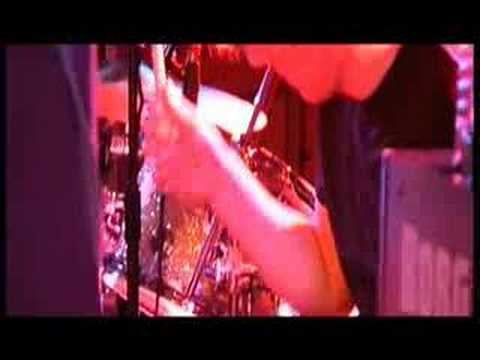 While illegal MP3 downloads may be giving the internet a bad name, here's a story proving it isn't all theft and piracy in the world of digital music. Scars on 45, a UK band funded by fans via the… 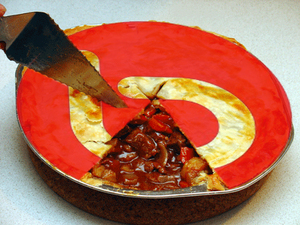 Second-tier social network Bebo and innovative fan-funding mechanic Slicethepie have got together to offer an attractive proposition for both Bebo users and bands using the Slicethepie service.

Slicethepie works by crowd-sourcing the A&R process, something that I strongly advocated in my series of posts on innovating digital music. People can invest in bands, and once a band has enough to make an album, any investors get a share of the revenues from selling that album, as well as a credit .

The partnership means that Bebo users will be able to review and rate content on the service, and will be paid a small fee for doing so. Bands that get financed via the Bebo showcase will gain a promotional package that Bebo claims is worth £50k, that’ll include an album launch party, promotion on the Bebo homepage, and exposure to major label A&Rs.

The first “Scout Room” on Bebo will go live this month, so if you’re in a band, it’s definitely worth a look. Just make sure you’ve got a strong presence on Bebo too. What does Bebo get out of it? More bands on a service that’s struggling to compete with Myspace, let alone Facebook’s dominance of the sector.

Quick recap for those of you not familiar with Slicethepie: it’s a site where you can invest in bands. Artists upload tracks, reviewers get paid to review them, and the highest-rated artists go through to a ‘showcase’ where anyone can ‘invest’ in the band.

When the investment reaches a certain level, the band go to a studio and make an album. In return for investing in an artist, you get free tracks, as well as a share of their album’s commercial success. It’s a simple concept, and a great alternative to the traditional ‘try and get signed’ approach for bands.

Back in the ’60s if you were on pilgrimage to San Francisco chances are you were wearing flowers in your hair and pursuing a hippy dream. Today you are more likely looking for funding for your tech start-up. Which is a kitschy way of introducing the fact that for the next week or so I am going to be reporting/blogging from the undisputed tech capital of the world.

I am part of a trip called Web Mission 2008 in which twenty top UK start ups plus a few media hangers-on like myself and TechCrunch UK, are visiting the city to hopefully learn more about how to create a successful tech business…