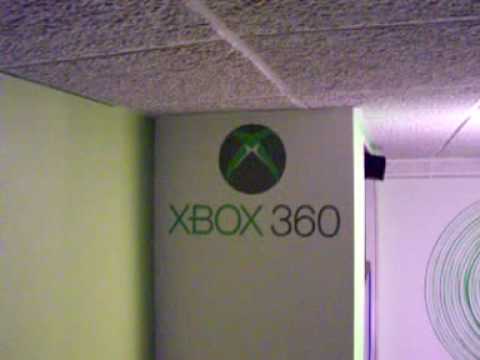 You can sometimes forget that the etymology of ‘fan’ is ‘fanatic’, but the video above will bring that particular recollection screaming back. The best bit? The ‘Silence of the Lambs’ voiceover, and the creepy dim green light. How many hours of his life do you think he’s spent in there?