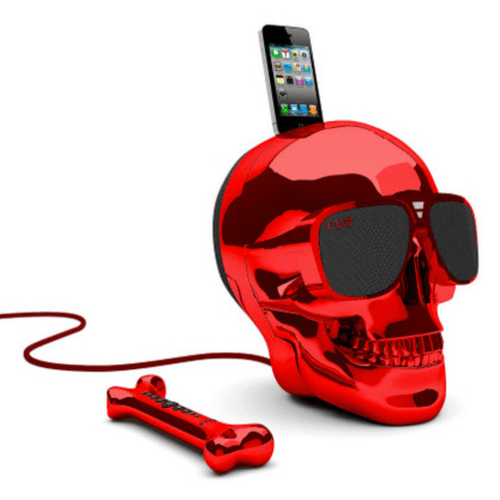 Ah; Jarre Technologies. If there's one audio gear manufacturer you can rely upon to deliver something truly outlandish, it's them. Headed up by French electro pioneer Jean-Michel Jarre, they're today showing off their Jarre Aeroskull. And yep, as their name… 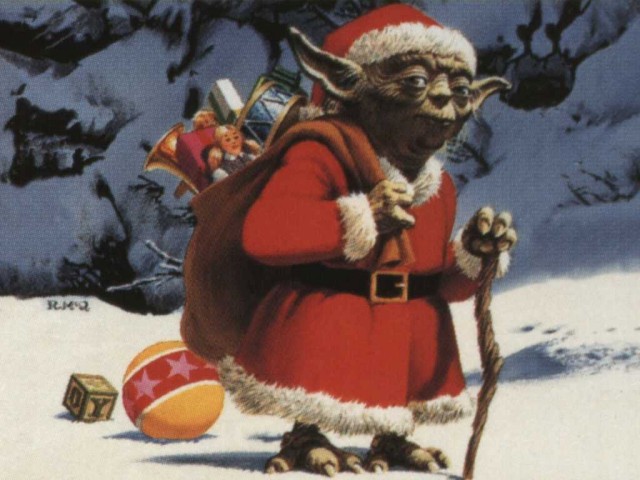 And so concludes another great year at Tech Digest! What a crazy year its been for me and the team! We've travelled the globe, played around with exciting new gear, interviewed some wonderful folk and seen some truly inspiring tech-fuelled…

The annual IFA tech show in Berlin has come to a close for yet another year, after bringing plenty brand new gadgets and gizmos to the table to start saving for. It's a massive show, packed with everything from… 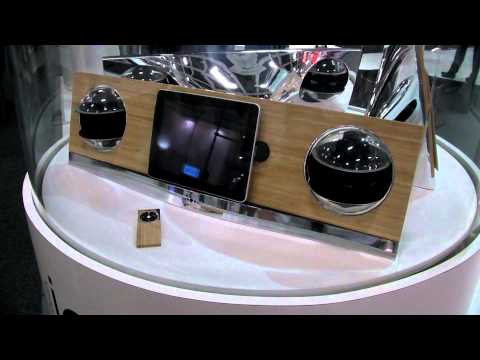 French electronic music maestro Jean-Michel Jarre had one of the most space age stands at this year's IFA 2011, showing off his latest range of Jarre Technologies Apple docks. Though the star of the show was the gigantic AeroDream… 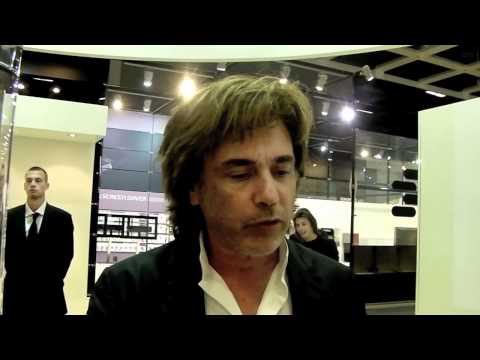 Tech Digest got a little starstruck at this year's IFA 2011 conference, as we got to meet electronic music pioneer Jean-Michel Jarre. The electro star's presence caused quite a stir at the show, not least of all thanks to… 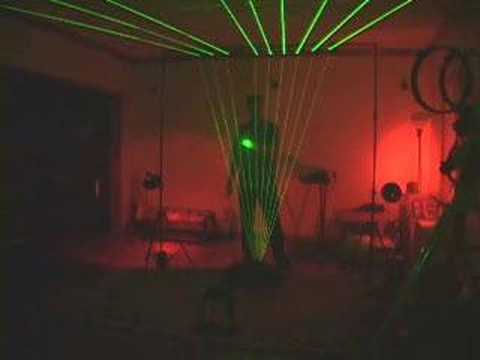 Anyone remember Jean Michel Jarre’s laser performances, where he supposedly played synth leads by breaking laser beams? Some said it was fake, but nonetheless it is possible, as Stephen Hobley has proved with his Laser Harp.

To say it’s a custom build is an understatement. There are plenty of technical details on his web page, but if you just want to see it in action, take a look at the video below: