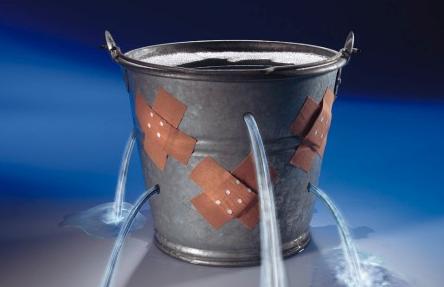 Less than a week after Google Calendar lost some users' events, Gmail has proven its fallibility too by losing some users' emails. Yesterday 500,000 Gmail accounts went offline for a while, with some of the users finding themselves facing… 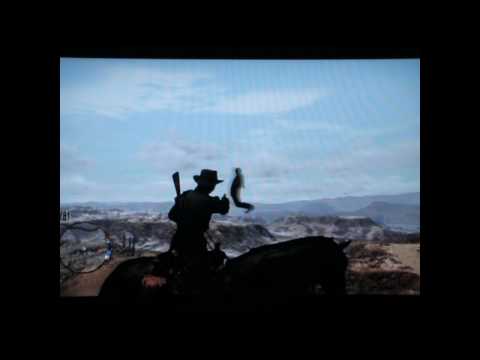 Red Dead Redemption, Rockstar's epic wild west adventure, is a massive game that's massively good. Just check out our full review if you don't believe us. For whatever reason however, it also features some pretty huge glitches too. And boy…

Over the weekend, you might have noticed steam pouring out of Twitter and the blogosphere as Amazon customers reacted furiously to the news that the bookselling colossus seemed to be censoring gay and lesbian content from its bestseller lists and search algorithms.

An early response from customer service seemed to indicate that this was a policy change of some sort – that gay and lesbian content had been recategorized as ‘adult’, and therefore hidden from many parts of the site. A company statement later referred to the problem as a ‘glitch’.

But what really happened, claims an anonymous Amazon employee, was simply human error from an employee in France. He had filled out a field incorrectly in the database and 57,000 items were suddenly tagged as “adult”.

Poor Amazon employees were called back from their Easter break and worked on the issue until midnight on Easter Sunday, when it was handed over to the international team. I imagine there’s a certain French staffer who’s on the receiving end of an awful lot of angry emails today.

In the meantime, let’s have a little calm when this sort of thing happens in the future, shall we? Innocent before proven guilty, and all that?