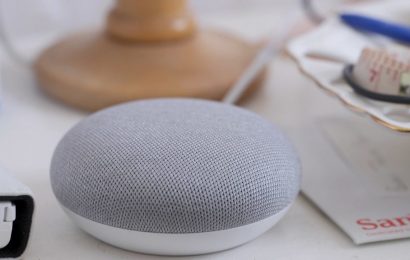 After our article about what your browser choice says about your IQ, class, today's insights into the browser wars will focus on popularity. While scoring only average in the intelligence stakes, Google Chrome is the winner in terms of…

Although we happily use a combination of Chrome and Firefox in the office, a new version of Internet Explorer is still big news. Of course, it’s been in open beta for the last year so none of its new improvements and features are big breaking news – especially as most of these changes will be old news to anyone who has been used Chrome, Firefox, Opera or Safari in the last few months. That said, if you’re in an office where Internet Explorer is the only authorised browser, then there’s quite a lot to be excited about. Well, maybe not “excited about”, but it should make your day slightly more enjoyable at least.

So, what kind of features are in Internet Explorer 8? Well there’s a lot under the bonnet to begin with – better security and malware protection mainly. External sources have estimated that IE8 catches two to four times as many malware attacks as other browsers, which is a really impressive step forward for a browser that has always been seen as vulnerable. Another, more tangibly testable, feature is Microsoft’s claim that the new Internet Explorer is the fastest browser on the market. Of course there are two caveats to that – firstly that we’re talking the difference of a fraction of a second, and secondly that with all the major players working on new versions of their browser this lead may well be short lived.