A man in his twenties in Guangzhou, China, has died after an exploding mobile phone severed an artery in his neck. He’d just replaced the battery after charging it. It’s unclear what make or model the phone was, or if it was a dodgy third-party battery, but police are investigating.

Amazingly, it’s the ninth recorded death by exploding phone in China since 2002. One man died when his battery overheated due to the heat of an iron mill he worked at and blew a hole in his chest. Since this incident however, newspapers have published advice on how to avoid mobile phone explosions that I think we can all take on board. Click through to see them over the jump. 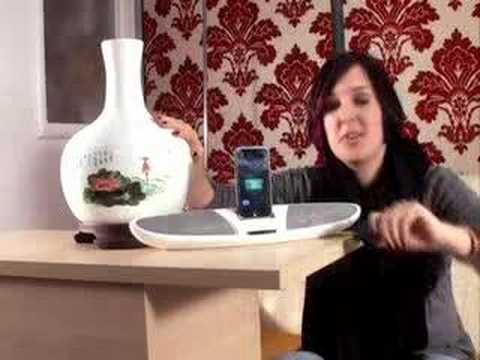