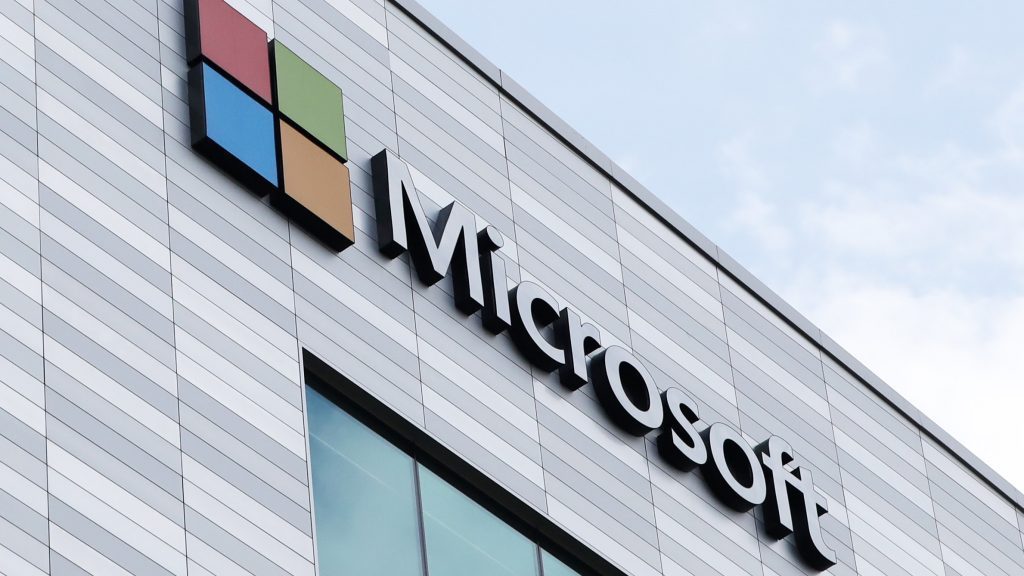 Microsoft is a huge company, but they can’t do everything themselves. Through the Microsoft Partner Network, they’re able to gather help from other companies and let them take on the title of Microsoft Certified Partner (MCP). Any company or organization with this badge of honor isn’t just a partner of Microsoft, but a close connection with access to unique services only available within the network.

What Is It For?

The Microsoft Partner Network is a two-way system that gives benefits to both sides. Partners can expect to get discounts on crucial Microsoft technology, exclusive services, the ability to officially sell or offer Microsoft products (if they’re a company that sells similar items). Sometimes even information about Microsoft’s upcoming changes that aren’t shared with the industry at large.

Another significant benefit is training. MCP companies get access to Microsoft software training, courses on more advanced systems, and might even be trained in the same way as regular Microsoft employees. In other cases, an MCP might not need any training, but can instead get 24-hour access to the Microsoft Support system.

This network also benefits Microsoft, of course. They get to alleviate some risk with projects they can’t handle alone, and they also get to work alongside other companies without being forced to buy them outright.

What are Microsoft Gold Certified Partners?

A Microsoft Gold Certified Partner (MGCP) is the highest possible tier of any MCP. These are companies that directly link themselves to Microsoft in some way – in most cases, this will be through supporting things like data management or software development. They get even higher bonuses and become a significant part of the Microsoft infrastructure, meaning that it can be a considerable commitment.

MGCP companies get free access to whatever Microsoft technology they need as if they’re a separate company division. As before, this includes training and other services that are supposed to keep the company growing and expanding.

How do you become an MCP?

The Microsoft Partner Network has some strict rules behind it since these companies act as partial representatives of Microsoft as a whole. In general, they need to have been operating or at least five years and passed multiple major tests to judge whether they live up to their claims. They also need to be a company that Microsoft sees value in working with: for this reason, software-focused companies are more likely to get involved.

Becoming an MGCP is different since they’re selected from existing MCP companies. Microsoft Gold Certified Partners need to be inherently linked to Microsoft in some way, such as a company that works on software specifically for Windows operating systems. This rank isn’t necessarily all based on skill: the more relevant and useful a company is, the more likely it will be chosen.

You probably see MCPs all the time without realizing it. There are plenty of them out there, and many are small-scale businesses that you wouldn’t necessarily expect to see as part of the Microsoft umbrella.

MGCPs are much less common since there are far fewer of them. Most of them manage internal software and features, such as security and software development, so that they won’t be as visible to the average customer. That being said, some of them will still have a public face and operate as usual – it varies from company to company.

Should I buy from Microsoft Certified Partner businesses?

The MCP or MGCP label signifies quality and trust from Microsoft, meaning that any site or company with that identifier can usually be trusted. This can make them one of the best ways to get Microsoft technology, services, and support if you can’t go directly through Microsoft. To use SoftwareKeep as an example again, they differ from Microsoft’s online storefronts due to their support pages and software comparison details, which can make them an excellent place to buy the software from if you’re not familiar with what Microsoft offer.