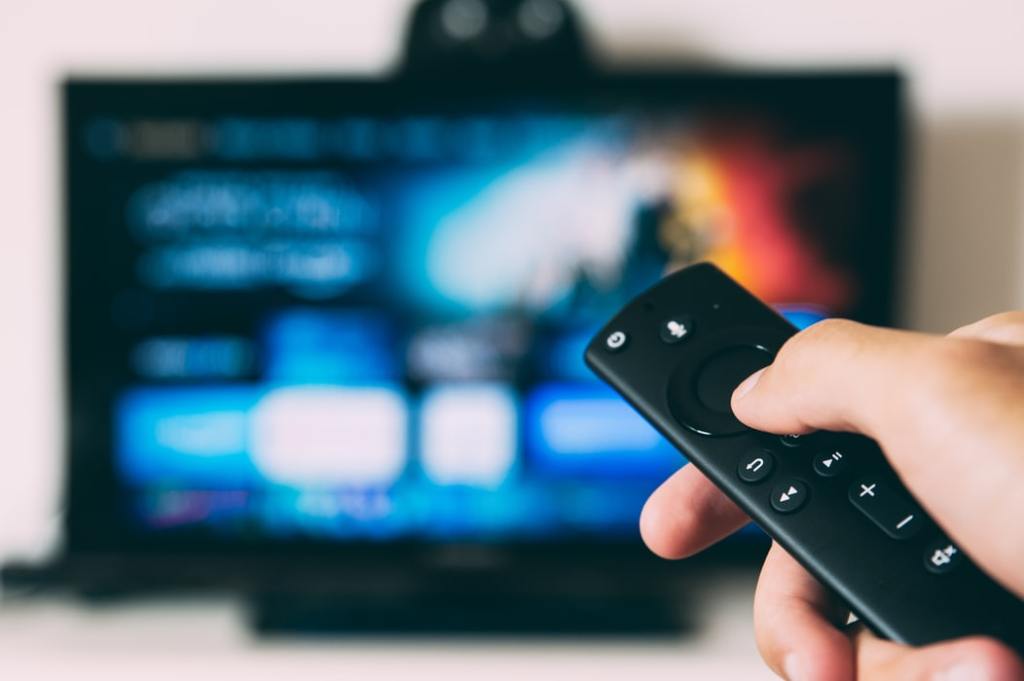 Video streaming services have made life so much more convenient. Instead of only watching what the network schedulers decide to show, when they decide to show it, or having to fork out cash every time you want to rent a movie, we have more content than we could ever watch at our fingertips.

Services like Netflix and Amazon Prime Video pioneered the business model, starting with a library of mostly mainstream Hollywood and other English-language content. Over time, they’ve begun to branch out, catering for local markets around the world by investing in licensed and original content, as well as introducing handy features and tools. Great examples of this include Netflix’s original Indian series “Taj Mahal 1989”, and “Money Heist”, a Spanish show that has become a big hit in other markets too.

While these services have invested heavily in diversifying their content, they still don’t offer broad libraries of shows for many genres. Thankfully, there are niche streaming services that have stepped up to fill this void.

British TV shows and movies are popular right around the world, with famous titles like James Bond, Downton Abbey, Harry Potter and The Darkest Hour all being huge international hits.

Recognizing this huge demand, some of Britain’s broadcasters have teamed up to create BritBox, a streaming platform for all the best content from ITV, the BBC, Channel 4 and Channel 5.

You’ll find popular shows like Pride and Prejudice, Fawlty Towers, Midsomer Murders and Mrs. Brown’s Boys all available to stream on your TV, computer or mobile device. BritBox is also cheaper than most of the major streaming services too, so you get more bang for your buck.

Both Amazon and Netflix have invested heavily in buying licensed anime content and have even begun creating their own. However, they don’t come close to competing with Crunchyroll, the definitive streaming platform for anime fans.

Launched in 2006, it is one of the oldest streaming platforms. Unlike Netflix and many other platforms, it offers a free version that is supported by ads. If fans want to watch the latest shows as soon as they’re released, in full HD and without ads, then they need to pay $7.99 per month.

Crunchyroll carries a lot of Japanese content, some of which has been dubbed, while others only have subtitles. The company also makes its own original content to help it keep its place as the leading anime platform. 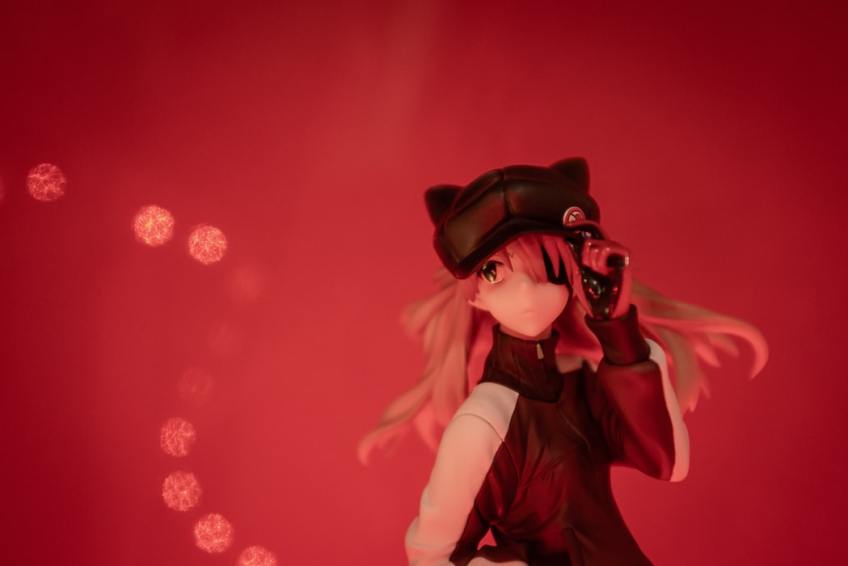 Poker has been aired on TV since the late 1990s. In the UK, Channel 4 aired Late Night Poker for 10 seasons. It helped to popularize the game across Britain by pioneering the use of under-the-table cameras so viewers at home could see each player’s hand. Fox also aired the show in the US, helping to create excitement for the game across the pond.

Today, you can watch live and online poker games whenever you want for free, thanks to PokerStars TV. This streaming service packs in full-length programs, player interviews, and action from all of the most prestigious events. It’s available for free on smartphones, tablets and computers.

If you love watching documentaries, then CuriosityStream is the streaming platform for you. Created by the people that founded the Discovery Channel, CuriosityStream carries over a thousand hours of educational content.

For just $2.99 each month, subscribers get access to more than 3,000 documentaries that feature famous names like Stephen Hawking, David Attenborough and Richard Hammond.

The platform has licensed content from a number of big names in the sector, including Discovery and the BBC. They’ve also begun commissioning their own shows to expand their offering.

If Bollywood movies and TV shows are more your thing, then Eros Now will be the platform for you. Like Crunchyroll, it has a free version, allowing access to much of its content. There’s also a paid version which gives you full access and removes advertisements.