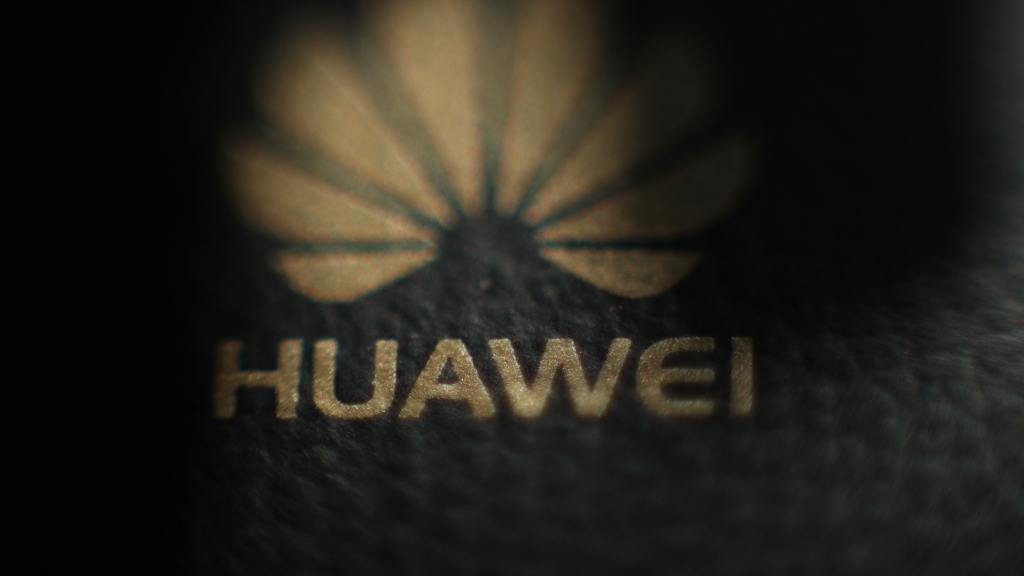 Chinese tech giant Huawei’s equipment is to be stripped from the UK’s 5G infrastructure by 2027, adding millions to the cost and delaying the delivery of the high-speed, ultra-low latency mobile network.

The National Security Council took the decision – which is sure to increase already fraught tensions with Beijing – after the impact of US sanctions raised concerns about Huawei’s continued involvement in the UK’s 5G infrastructure.

From next year, telecoms firms will be banned from purchasing new 5G equipment from Huawei. They will also be ordered to shift away from the purchase of Huawei’s equipment for full-fibre broadband networks.

The decisions were taken at a meeting of the National Security Council chaired by Boris Johnson on Tuesday morning. Digital Secretary Oliver Dowden told the House of Commons of the decision.

It follows sanctions imposed by Washington, which claims the firm poses a national security threat – a claim denied by Huawei. Mr Dowden said the move would delay the country’s 5G rollout by a year, although many commentators believe it could be longer.

He added that the cumulative cost of this, and earlier restrictions announced against Huawei earlier in the year, would be up to £2bn.

“This has not been an easy decision, but it is the right one for the UK telecoms networks, for our national security and our economy, both now and indeed in the long run,” said Dowden.

Because the US sanctions only affect future equipment, the government has been advised there is no security justification for removing 2G, 3G and 4G equipment supplied by Huawei.

However, when swapping out the company’s masts, networks are likely to switch to a different vendor to provide the earlier-generation services.

Huawei said the move was: “Bad news for anyone in the UK with a mobile phone” and threatened to “move Britain into the digital slow lane, push up bills and deepen the digital divide.”

New restrictions are also being applied to use of the company’s broadband kit.

The government wants operators to “transition away” from purchasing new Huawei equipment for use in the full-fibre network. Mr Dowden said he expected this to happen within two years.

He explained that additional time was being provided for broadband to avoid the UK becoming dependent on Nokia as the single supplier of some equipment.

The action, however, does not affect Huawei’s ability to sell its range of smartphones to consumers or how they will run. It followed an assessment of the impact of US sanctions by experts from the National Cyber Security Centre (NCSC).

In January, before the tough restrictions imposed by US President Donald Trump’s administration, Huawei had been allowed to play a limited role in the 5G network despite concerns that it was a “high risk” vendor because of its links to the Chinese government.

The government’s decision comes with a significant cost to the taxpayer and a delay in the UK’s 5G phone network rollout – which could cost up to £2billion extra and delay the project by two years. BT’s chief exec yesterday said it would be “impossible” to remove Huawei from the whole of the UK’s telecoms infrastructure before 2030 and doing so could create outages.