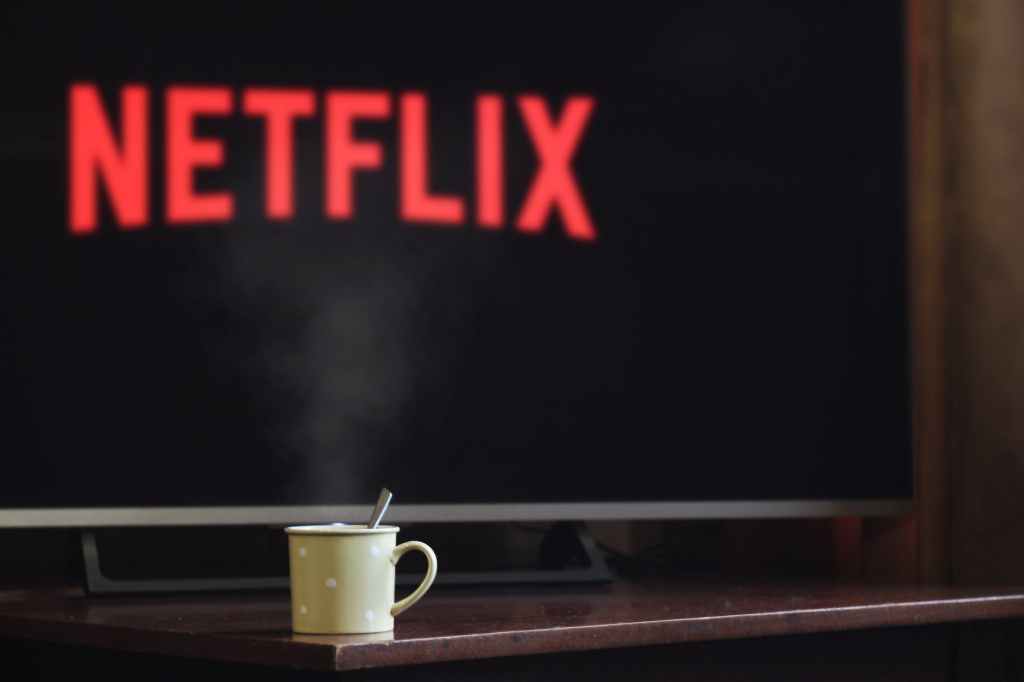 A new study from Uswitch.com has revealed we spent £530 million across the world on energy to watch Netflix during lockdown.

According to the research – which calculated spend based on global energy costs per KWh, the energy use of modern TVs and Netflix subscriber figures – global audiences spent a total of £530,125,880 over 3 months of lockdown.

The research took global costs per KWh and average television energy consumption to calculate the total cost of energy used to watch 2 hours of Netflix per day, based on global Netflix subscriber numbers. 2 hours per day is the average usage – though lockdown may well have increased the time we spend watching.

“Lockdown has almost certainly impacted global spend on home energy and people will be thinking more about how the small things they do to use electricity in their home contributes to the bigger picture when it comes to their annual bills.

“Noting that energy costs are so different around the world, we wanted to explore the relative cost of common activities to understand how those differences impact us on a practical level.

“We encourage home energy users to regularly review their energy bills to identify any savings and to compare energy prices annually to ensure they’re getting the best deal possible.”

The research from Uswitch comprises data relating to a range of common household activities including charging a laptop, boiling a kettle and topping up an electric vehicle. The full study can be found at //www.uswitch.com/gas-electricity/world-powers/.

Here are the top ten countries by total cost:

Energy costs per KWh and subscriber numbers differ between countries; the table below shows the top 10 countries by total Netflix cost:

The cost per person is dictated by the cost per KWh of electricity in the country and the total number of Netflix subscribers. The table below shows the top 10 countries by per-person cost:

Based on the cost per KWh in each country, the number of viewers of each show** and the length of five of the most watched shows of 2019 in hours, we can see how much each country spent watching each show: