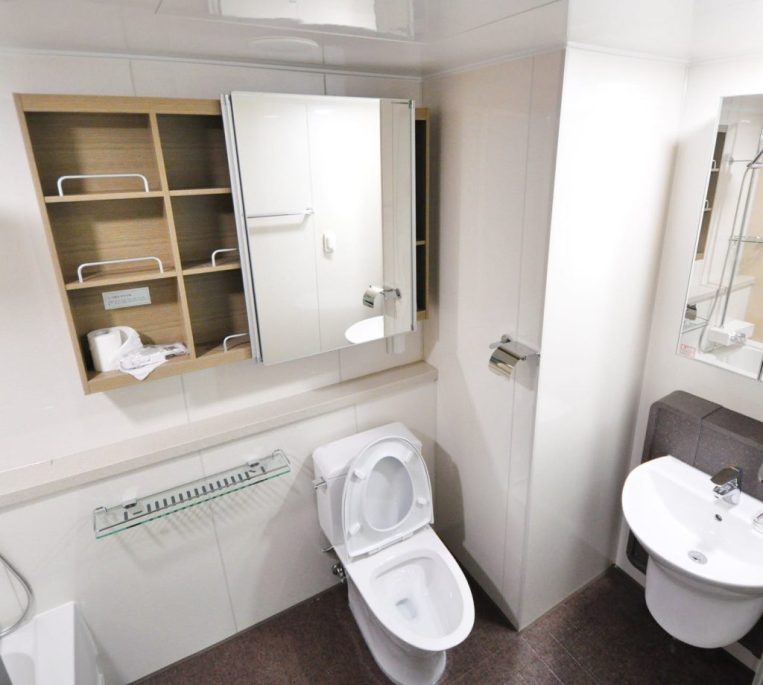 As if we aren’t all paranoid enough about cleaning everything during the COVID-19 pandemic, a new study finds that smartwatches and phones are up to THIRTY times dirtier than a toilet seat

A new scientific study from mobile comparison service, comparemymobile has found that typical household tech could be up to thirty times dirtier than a toilet seat, harbouring E.coli and salmonella that can cause food poisoning, and even pneumonia-causing bacteria.

The study swabbed a range of household tech including smartwatches, phones, games controllers and laptops, cultivating the bacteria to find the dirtiest household tech items. In each case comparemymobile discovered the items harboured more bacteria than an average household toilet seat. 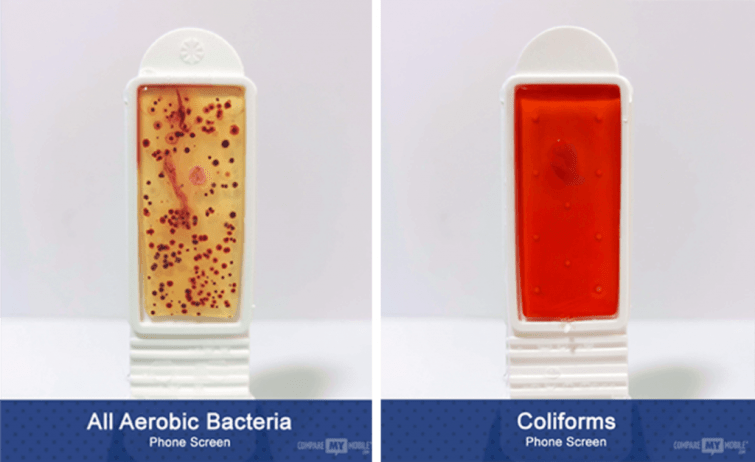 How dirty is household technology?

The study found that smartwatches were the dirtiest piece of household tech, containing more than 250 bacteria colonies per cm2  – that’s 3746% more than the average toilet seat.

Bacteria found on the tested smartwatches included Staphylococci and Enterobacteriaceae, which are known to cause a range of illnesses including food poisoning, boils and a range of other skin infections, and in extreme cases Pneumonia and Toxic Shock Syndrome.

Smartphones were the second dirtiest items of tech overall, testing for more than ten times the amount of bacteria than a toilet seat, including Coliforms which is a family of bacteria typically found in human waste. This means without washing their hands after their laptop, people could be transferring the bacteria to their faces or food.

With more people working from home than ever, keyboards tested positive for the largest variety of bacteria showing results for Staphylococci, Enterobacteriaceae and Coliforms.

“Whether we’re at our desks, relaxing at home, on the tube or on even the loo, chances are for many of us will be using at least one piece of consumer technology, especially as wearable tech such as smartwatches become more popular.

“Our study really highlights just how dirty our everyday technology can get, in most cases totally invisible to the naked eye. As more people being to increasingly incorporate tech into their daily lives, such as working from home, it makes it more important than ever to regularly clean your devices.

“Our tests found that smartwatch owners should regularly be cleaning their tech, making sure to clean both the watch face and strap. This is especially true if you use your wearable to track your fitness at the gym or when you run as this can cause them to get particularly dirty.

“While many retailers sell phone cleaning wipes, some manufacturers, such as Apple and Samsung, suggest that the harsh chemicals may damage the protective coating on your phone’s screen.

“Instead, try turning off your device and cleaning it with a slightly damp lint-free cloth and warm soapy water – but be careful to not get water in any exposed ports, and if in doubt check your manufactures guidelines.

“While it’s pretty shocking to see all the nasty surprises your gadgets could be harbouring up close, it’s important to remember that we come into contact with these things on a daily basis without incident, even if it might put you off your dinner.