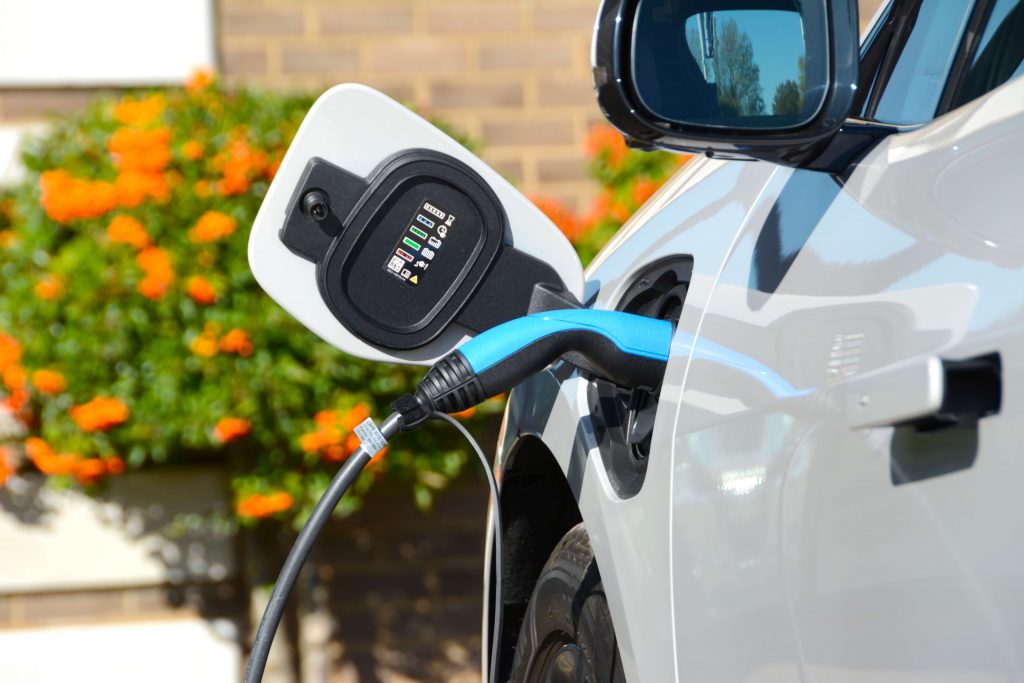 This figure is based on DriveElectric’s own forecasts, and it will represent a significant increase from 37,850 – the number of battery electric vehicles registered in the UK in 2019. This will mean a 260% rise for BEV registrations in 2020 compared to 2019. The figure does not include plug-in hybrids (PHEVs).

DriveElectric uses its own model built from its intelligence of the UK market to forecast EV registrations. Reasons it claims for this substantial increase in EV numbers are:

• Changes to Benefit in Kind (BIK) company car tax: there will be zero company car tax on pure electric cars from April 2020 for a period of 12 months. Switching to an EV from a plug-in hybrid could result in savings for the employee and the company in BIK, fuel and National Insurance in just one year of £4,578.1

• A return to company cars rather than employees taking car allowances: DriveElectric already has evidence to show that this change is happening.

• Existing manufacturers such as Tesla will continue with a large market share and a high number of deliveries (approximately 25,000 units).

• A number of manufacturers are entering the market with new battery electric vehicles, for example PSA, with a predicted volume of 12,000 units. Volkswagen will have a big push with EVs. Although the new ID won’t be ready to roll out of UK showrooms until later in 2020, other all-electric Volkswagen models will help with the firm’s numbers.

• There is growing environmental awareness, about climate change and also about challenges with local air quality; EVs help to provide a solution in both areas.

• Increasing numbers of initiatives such as Clean Air Zones are resulting in organisations considering renewing their fleets with electric rather than petrol or diesel vehicles.