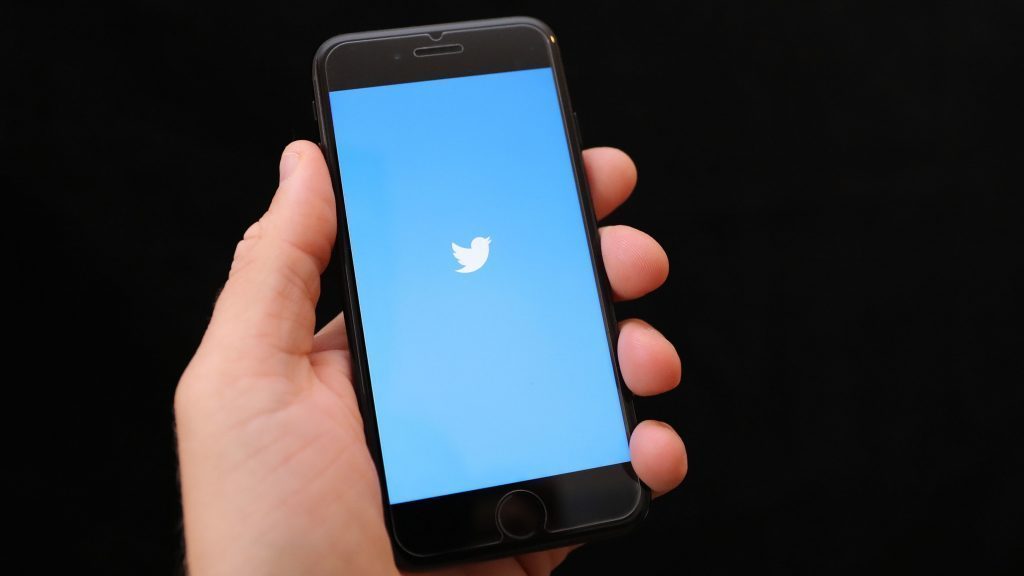 Twitter has started warning users who have been inactive on its platform for more than six months that their account risks being deleted as part of a huge “clean-up”.

The social network is reaching out to people affected, saying they have until December 11 to log onto the service in order to prevent the removal.

While the move will be celebrated by those looking for much-desired handle names that lay dormant, some have expressed concern about losing accounts which belonged to someone who has died.

Without knowing their password, loved ones stand to lose memories on the platform once a person has died, though Twitter said it is thinking about ways it could memorialise these accounts.

Twitter’s biggest rival, Facebook, allows family and friends of the deceased to freeze their account, so it can still be viewed and messages can be posted on their page.

There is no indication of how soon freed-up account names will be made available for others once the cull gets under way.

“As part of our commitment to serve the public conversation, we’re working to clean up inactive accounts to present more accurate, credible information people can trust across Twitter,” a spokesman for the social media platform said.

“We have begun proactive outreach to many accounts who have not logged into Twitter in over six months to inform them that their accounts may be permanently removed due to prolonged inactivity.”