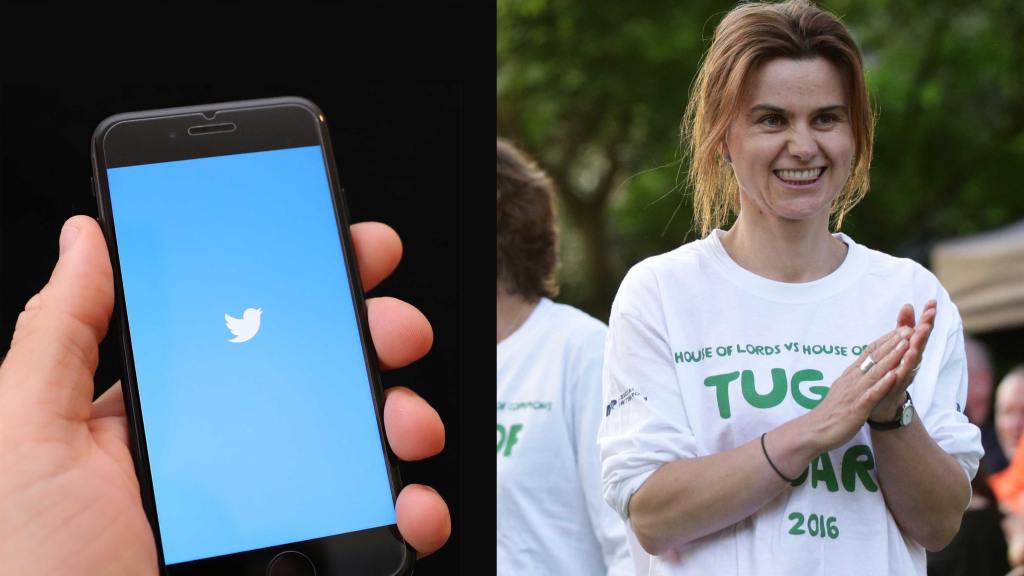 Twitter has said accounts belonging to the deceased will not be removed as part of its “clean-up” of inactive profiles until it figures out a way to memorialise these accounts.

The social network has started warning users who have been inactive on its platform for more than six months that their account risks being deleted as part of a huge “clean-up”.

Some people expressed concern about losing accounts which belonged to someone who died.

In response, Twitter on Wednesday night said it will not be removing such accounts yet.

“We’ve heard you on the impact that this would have on the accounts of the deceased. This was a miss on our part. We will not be removing any inactive accounts until we create a new way for people to memorialize accounts,” it said in a tweet.

Twitter’s biggest rival, Facebook, allows family and friends of the deceased to freeze their account, so it can still be viewed and messages can be posted on their page.

Twitter said the changes will impact accounts in the EU only, for now.

The social network is reaching out to people affected, saying they have until December 11 to log on to the service in order to prevent the removal.

“Beyond complying with GDPR, we may broaden the enforcement of our inactivity policy in the future to comply with other regulations around the world and to ensure the integrity of the service. We will communicate with all of you if we do.”

According to emails received by inactive account holders obtained by the BBC, Twitter’s effort is about ensuring users agree to their updated terms and privacy policies.

“As part of our commitment to serve the public conversation, we’re working to clean up inactive accounts to present more accurate, credible information people can trust across Twitter,” a spokesman for the social media platform said.