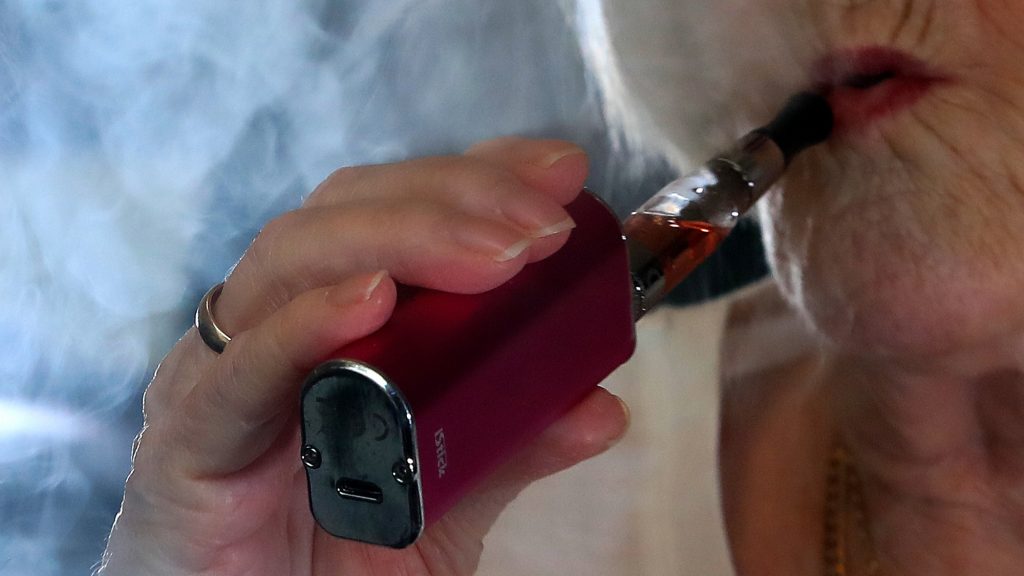 Apple is banning vaping apps from its app store amid concern about the effect of vaping on the health of young people.

The iPhone maker made the decision based on research in the US attributing a number of lung injuries and fatalities to e-cigarettes and vaping products.

It has removed 181 vaping apps from the app store globally, but said apps already downloaded will continue to work and will be transferable to new device purchases.

According to the Centers for Disease Control and Prevention (CDC), 42 deaths linked to vaping have been recorded across the Atlantic.

Fresh fears recently came to light in the UK after a 19-year-old almost died from a “catastrophic respiratory illness” for which doctors said vaping was to blame.

While evidence continues to be published on risks associated with vaping, scientists remain divided – Public Health England (PHE) stands by its claim that vaping is 95% less harmful than smoking. Check out this article for tips on how to improve your health.

Vaping apps – which Apple claims only accounted for 0.00010% of the 1.8 million apps on the App Store – vary from platforms to control things like the temperature of an e-cigarette device, to offering vaping news.

“We take great care to curate the App Store as a trusted place for customers, particularly youth, to download apps. We’re constantly evaluating apps, and consulting the latest evidence, to determine risks to users’ health and well-being,” a spokesman said.

“Recently, experts ranging from the CDC to the American Heart Association have attributed a variety of lung injuries and fatalities to e-cigarette and vaping products, going so far as to call the spread of these devices a public health crisis and a youth epidemic.

“We agree, and we’ve updated our App Store review guidelines to reflect that apps encouraging or facilitating the use of these products are not permitted. As of today, these apps are no longer available to download.”

A survey in September by the charity Action on Smoking and Health (Ash) suggests an estimated 3.6 million people in the UK are currently vaping, up from 3.2 million in 2018.