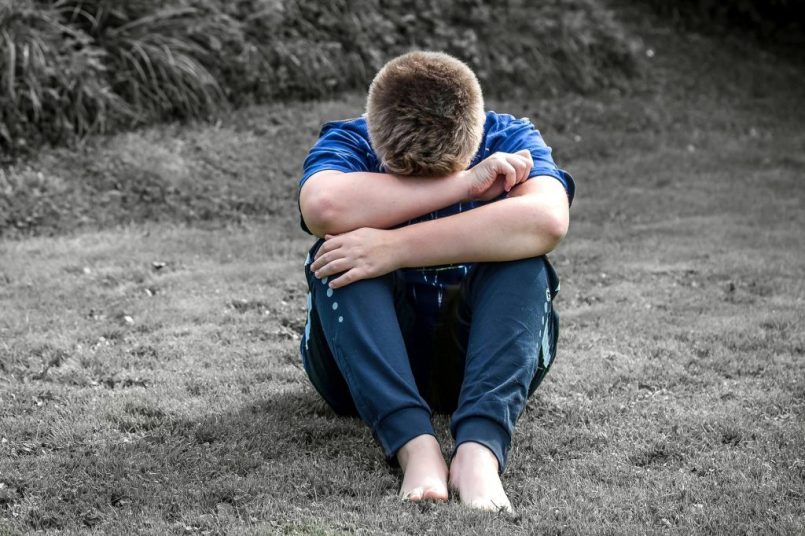 Youngsters are being accused of attention-seeking after sharing details about personal issues online in search of support, it says.

“Sadfishing” has been used to describe when someone posts about an emotional problem in an attempt to attract attention, sympathy or hook an audience.

The term was coined after a number of celebrities, such as Kendall Jenner, were accused of teasing details about personal issues on their social media site to drum up publicity and attract more likes and shares.

But a new study, by Digital Awareness UK (DAUK), says that youngsters facing genuine distress who are turning to the internet to find support are being accused of jumping on this bandwagon, and may be bullied as a result.

It argues that in these cases, students can be left feeling disappointed at not getting the support they desire, and it could make their emotional or mental health problems worse.

One Year 7 student told researchers he used Instagram to share his feelings when he was feeling down due to problems at home.

“I got a lot of people commenting on and ‘liking’ my post but then some people said I was ‘sadfishing’ the next day at school for attention,” the student said.

“Sharing my feelings online has made me feel worse in some ways but supported in others.”

There are also concerns that youngsters could be left vulnerable to online groomers, who prey on them by providing sympathy in order to gain their trust.

“DAUK is concerned about the number of students who are bullied for sadfishing (through comments on social media, on messaging apps or face-to-face), thus exacerbating what could be a serious mental health problem,” the report says.

“We have noticed that students are often left feeling disappointed by not getting the support they need online.

“Groomers can also use comments that express a need for emotional support as a platform to connect with young people and gain their trust, only to try and exploit it at a later point.”

It goes on to give a case study of a teenage girl who had started a relationship with someone she met on social media through a mutual friend, after sharing her experiences of depression online.

He had responded to her post and shared his own experiences.

The young girl ended the relationship when she discovered he was much older than he claimed and he was pressurising her into sharing explicit images of herself.

The study, commissioned by the Headmasters’ and Headmistresses’ Conference (HMC) is based on face-to-face interviews with more than 50,000 children aged 11 to 16.

It notes that youngsters are becoming more tech-savvy and are more likely to manage their own use of technology responsibly.

Charlotte Robertson, DAU co-founder, said: “Over the last year we’ve seen the digital landscape evolve at such rapid pace – particularly when it comes to the prevalence of data misuse, access to anonymous platforms and increased sharing of upsetting content.

“This has left many parents feeling overwhelmed by how best to empower their children to navigate the online world safely.

“However, this report also highlights just how much progress is also being made, with tech-savvy young people often taking the lead when it comes to making sure technology has a positive and not a disruptive influence on their day-to-day lives.”

Chris Jeffery, chairman of the HMC wellbeing working group and headmaster of Bootham School in North Yorkshire, said: “It is encouraging to read of the growing signs of increased control that many young people are taking over their use of technology, but it is also helpful to know new ways in which it is proving to be a burden for them as .”