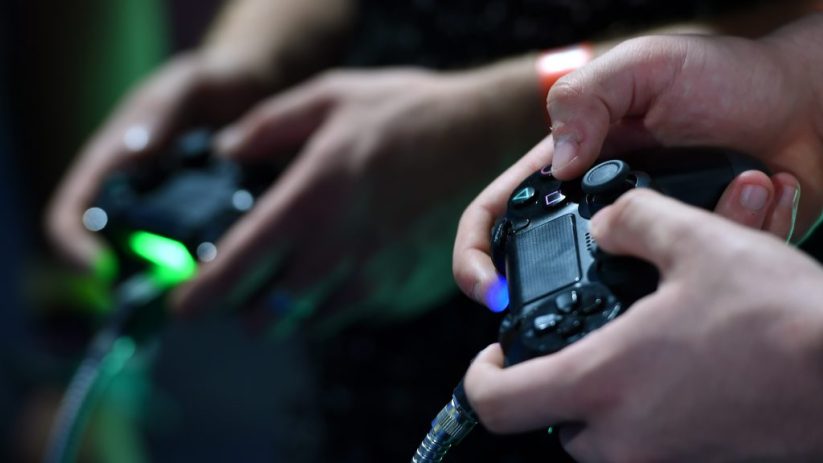 Sony is equipping its PS4 successor with a more energy efficient standby mode, as part of a wider effort by the gaming industry to address climate change.

The Japanese firm said its next gaming console will include the possibility to suspend gameplay with much lower power consumption than the current PlayStation.

According to a 2014 report by the Natural Resources Defense Council, the PS4 uses 8.5W in standby mode, but Sony estimates its new hardware could consume as little as 0.5W.

However, it appears that users will have to manually switch the energy-saving option on, rather than it being active by default.

“If just one million users enable this feature, it would save equivalent to the average electricity use of 1,000 US homes,” said Jim Ryan, PlayStation president and chief executive.

The company joined 20 other names in gaming at a UN Climate Summit on Monday, where they formally committed to harness the power of their platforms to take action in response to climate change.

Together the industry has agreed to a 30 million tonne reduction in CO2 emissions by 2030, with improvements to energy management, packaging, and device recycling.

“We are encouraged by the commitment of these gaming companies, which shows recognition that we all must play our role in the global effort to lower carbon emissions and effect real change towards sustainability,” said Inger Andersen, executive director, of the UN Environment Programme.

The programme said that Microsoft, who makes the Xbox, will set a new target to reduce its supply chain emissions by 30% by 2030, while Ubisoft will source materials from eco-friendly factories.

Little is known about Sony’s next-generation console, though lead system architect Mark Cerny previously revealed that it will not be digital-only and will allow gamers to play old PS4 games.