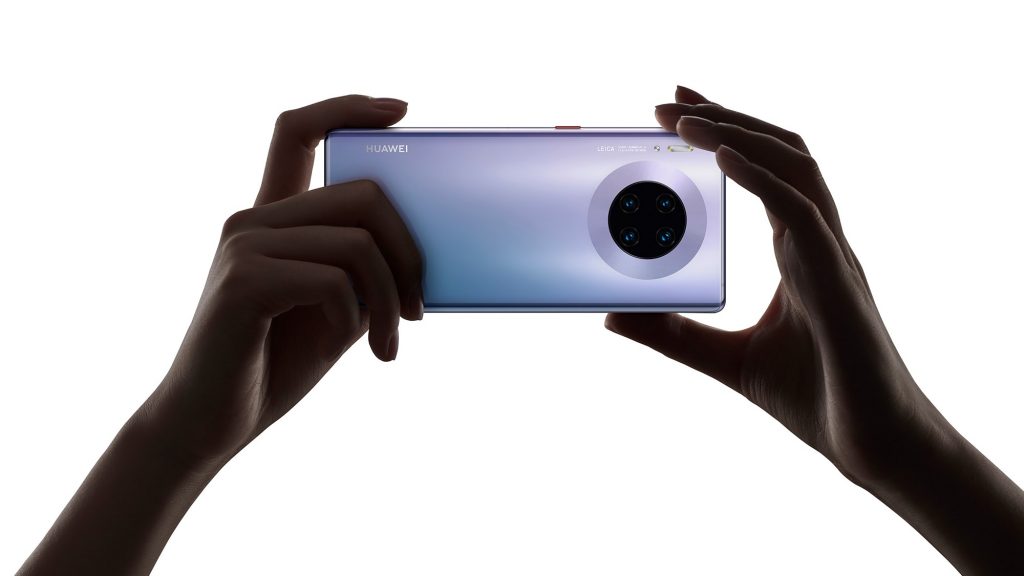 Huawei has launched its latest Mate 30 flagship smartphone but made little mention of the issues faced by a US trade ban restricting it from pre-installing Google apps.

The Chinese firm spoke briefly about its own app store, AppGallery, which will serve as an apparent alternative to the Google Play Store. It also failed to state a release date for the Mate 30 series.

Huawei was effectively blacklisted by the US government in May, amid allegations that the company was a threat to US national security because of alleged close ties to the Chinese government – something Huawei has always denied.

A temporary licence was issued by the US government earlier in the summer and renewed again towards the end of August, which has allowed Huawei to maintain existing devices, but does not apply to new products.

Android, the world’s most widely used operating system run by Google, is allowed on the Mate 30 line of devices because it is open-source, but without access to the Google Play Store.

This not only means that Google’s main apps, such as Google Maps, will not be accessible, but there also will not be an easy way for people to download and install their other favourite third-party apps as they would from Google Play.

Huawei has long sold Android phones without Google apps in China, but in other countries such as the UK, where the likes of Chrome and Gmail are widely used, it could prove to be a hard sell for consumers.

Launching the Mate 30 series in Munich, Richard Yu, chief executive of Huawei Consumer Business Group, put emphasis largely on hardware features such as the cameras and battery, with scant detail about software.