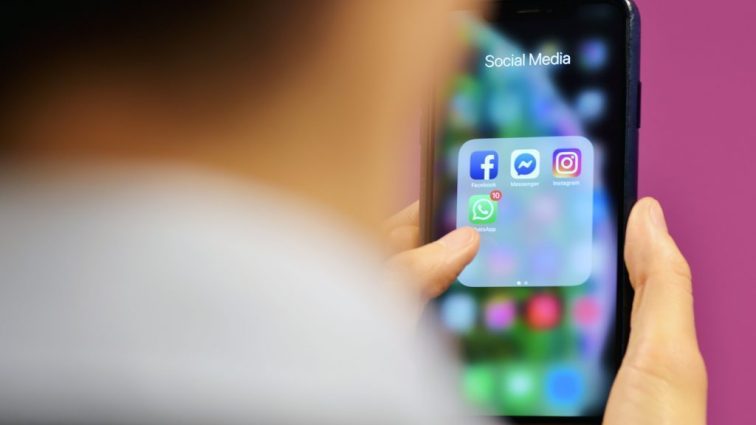 Social media users are being encouraged to ignore and report abusive messages they receive from online trolls as part of a new campaign to stop the spread of hateful content.

A new charity – the Centre for Countering Digital Hate (CCDH) – has published advice on how to best to deal with abuse that has been backed by a number of public figures.

Here is how it and other online safety experts say all internet users, not just celebrities, should handle receiving abusive messages from trolls.

How should people initially respond to abuse?

Social media users are encouraged to resist the urge to respond and instead block the troll’s account immediately.

The CCDH says the main aim of most trolls is to provoke a response and raise visibility for themselves in the process.

Such attacks can also come from a number of accounts at once but blocking a number of those involved can cut off an attack quickly.

The charity also suggests those who receive a lot of messages in a short space of time should switch off app notifications on their mobile devices to minimise exposure to hateful messages.

What should users do next?

Having blocked those accounts targeting them, the CCDH says people should avoid posting directly about their situation.

The charity says this will simply invite further abuse, as well as sympathy, but both of which can raise the prominence of the trolls and their content.

It also recommends that to deal with the incident itself, users should give themselves some space from social media to come to terms with what has happened.

What about reporting trolls?

Both the CCDH and advice from campaign group Get Safe Online encourages those who suffer abuse to report posts directly to the social platform where it took place and to keep a record of messages received if they could be seen as defamatory or containing criminal content.

In those instances, such serious trolling should also be reported to the police.

How can users receive further support and guidance?

Experts encourage users to contact anti-hate organisations and internet safety groups, which can offer advice on how to handle online trolling.

The CCDH also suggests social media users can share anti-hate material without mentioning what has happened to them or any of the content involved as a way of ensuring their friends and followers are exposed to arguments for tolerance.

Get Safe Online also encourages users to seek out a friend, family member or other trusted person to talk about what has happened and how it makes you feel.