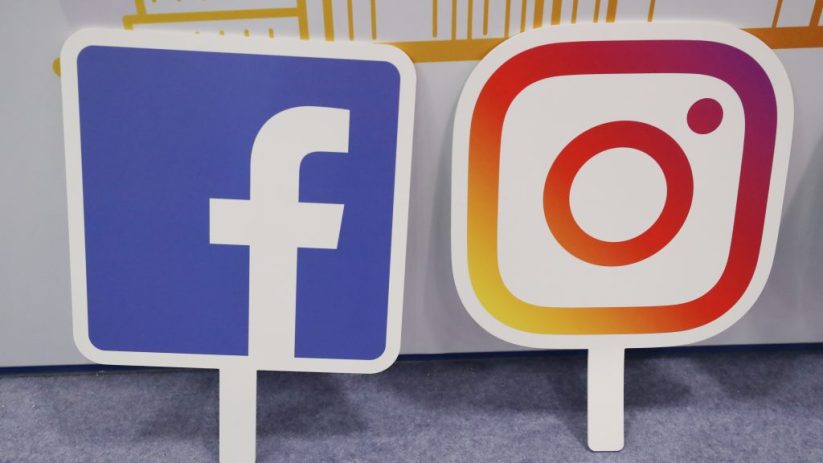 Facebook is reportedly considering a trial that would hide the number of likes posts receive, following a similar test already being carried out on Instagram.

Earlier this year, Instagram begun hiding likes and video views as part of a trial aimed at removing “the pressure” and shifting the focus to “sharing the things” its users enjoy.

That experiment is currently only visible to some accounts in Australia, Brazil, Canada, Ireland, Italy, Japan and New Zealand.

Now it appears the social network is looking into the possibility of doing the same on its main Facebook platform, after an app researcher uncovered code indicating such a change is in the works.

According to TechCrunch, Facebook said it is only thinking about launching a trial at the moment and did not specify when it might go ahead.

In April, social media companies were warned that they may have to turn off the like function for British children under proposed guidelines to ensure their safety online.

The Information Commissioner’s Office said techniques that “nudge” users to follow the tech firms’ desired outcome should not be used to keep under 18s online longer, among 16 standards it believes online services should meet.