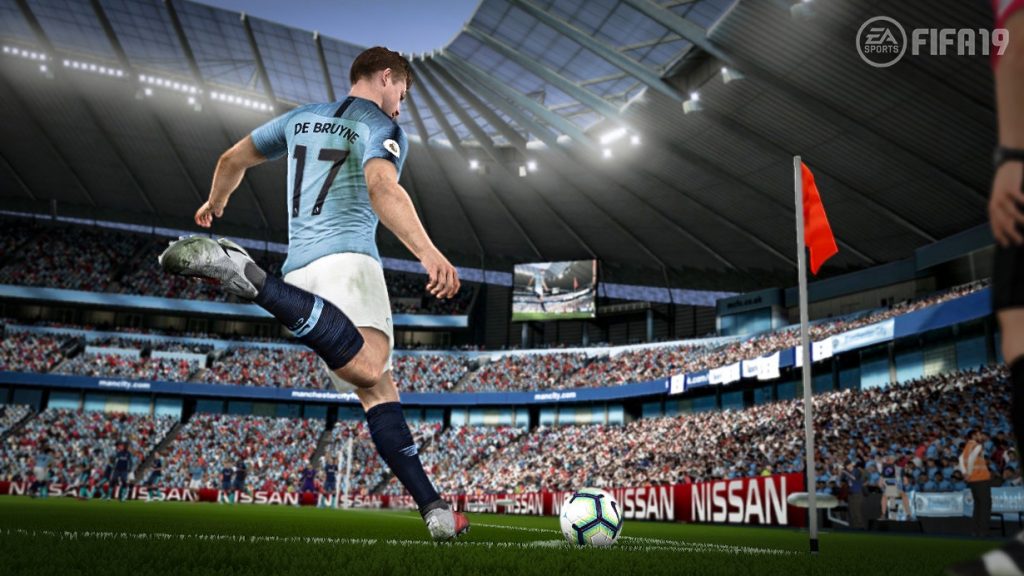 Electronic Arts (EA) has started a public trial of its streamed gaming platform with Fifa 19 and Titanfall 2 on board.

The video game maker announced that four titles are available as part of the two-week test, saying it is “no longer a question of if, but when” cloud gaming will reach the masses.

Cloud is seen as the next big step for gaming as it will allow players to stream games through an internet connection instead of requiring downloads or a traditional console.

Google is set to open the virtual doors of its Stadia platform in November, with users able to play across a number of devices, such as on TV through a Chromecast Ultra stick, a laptop in the Chrome web browser, tablets and Google Pixel 3 and 3a smartphones.

EA’s exclusive trial will be focused on PC, a year after the company first teased a cloud gaming project.

“As our games will continue to be the creative heart of EA, we are focused on testing and understanding their performance in cloud gaming,” Mr Moss said.

“So our goal with this exclusive trial is to gather more inputs at scale to test performance and quality of service in a variety of network conditions and on multiple server routing scenarios.

“While this particular trial will be focused on cloud gaming on PC, we are also working to understand performance across multiple other devices.”

As well as Fifa 19 and Titanfall 2, trial participants will also be able to stream Need For Speed Rivals and Unravel.