Across all platforms, the various sectors of the gaming industry are growing at an incredible rate, with more people than ever playing all types of titles. The simple fact is, regardless of how highly rated the games are by console and PC gamers, mobile games, lite games, and online browser games have made this form of entertainment much more accessible and appealing to older players – players who perhaps don’t have as much time as your average gamer or don’t initially want to invest in costly hardware.

In turn, however, what these games have done is introduce the older audience to the world of gaming – be it a return or the first time for them – which has, in turn, increased the number of older players who want to play console games. This shift will be helped by many of these adults formerly being a part of the early generations of console gamers.

Following an influx of classic gaming mechanics within video games and as the basis of certain titles, it’s clear to see that developers have identified the existence and growth of the older audience. 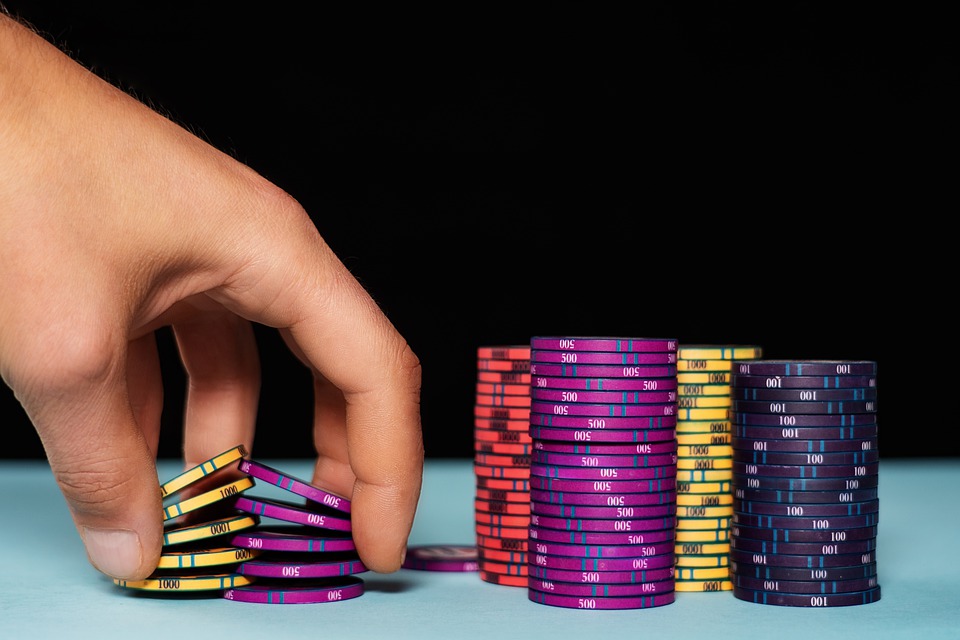 For a very long time, the only real accepted form of gaming for adults has been that of gambling. Since moving online, casinos have seen a huge rise in their audiences, with the online gambling market set to be worth $94.4 billion by 2024.

It’s a very popular form of entertainment online which has led to a huge diversification the online industry, with platforms such as NetBet casino featuring hundreds of slots in different themes and all of the classic games, like roulette and blackjack, in their live gaming forms alongside new creations like Deal or No Deal Live and Monopoly Live. These games and the plethora of free mobile games available have given the older generations of gamers easy-access platforms to hundreds of high quality, entertaining options to choose from.

Recognizing the huge audience of adult gamers, developers of console titles have started to integrate the familiar and popular games and game mechanics of these casino classics for the likes of the Nintendo Switch, PlayStation 4, and Xbox One.

While people within the older generation of gamers will twiddle their thumbs to big-name titles like FIFA, Call of Duty, and Red Dead Redemption, many will find themselves enjoying the virtual gambling offerings hosted by various platforms. Whether it’s for practice before playing the real version or applying their real-world skill for in-game rewards, such gambling options are proving to be popular.

In 2018, the Nintendo Switch saw two classic card-based games hit the virtual shelves of its eShop. The first was Super Blackjack Battle 2 Turbo Edition – The Card Warriors, in which players battle to become the best blackjack player of all time. The second was the better-rounded offering of The Card: Poker, Texas Hold’em, Blackjack, and Page One.

These titles integrate the classic playing card gameplay with video game mechanics, such as achievements and rankings, to offer a new but familiar experience to older players, getting them accustomed to the ways of current-day gaming. One title that made the biggest splash this year by incorporating gambling mechanics, though, is Grand Theft Auto V. Already adult-rated, it ramped up its appeal to the older audience by opening an in-game casino that was very well received.

In 2019, the gaming industry is more diverse and accessible than ever, with a plethora of options to appease a fan of any style or theme. The rise in classic offerings like blackjack, poker, and roulette on consoles and titles can be attributed to the rise of adult players who have adopted gaming as a form of entertainment due to the ease of access to other such operators.