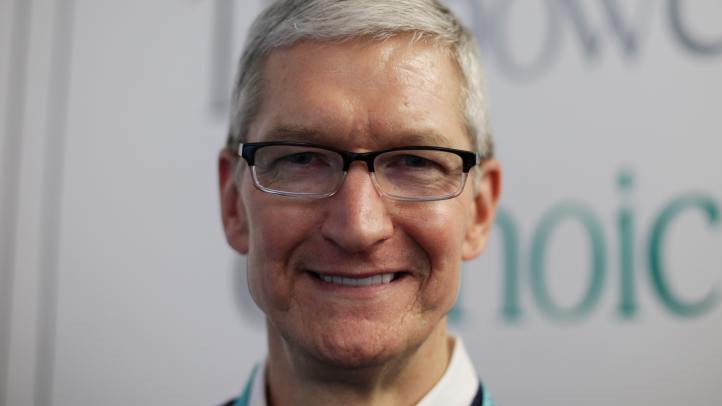 Apple’s Netflix-rivalling TV streaming service will launch on November 1, the technology giant has confirmed. Apple TV+ will cost $4.99 a month and will be available in more than 100 countries, the company said.

First announced earlier this year, the platform includes programmes featuring and made by the likes of Reese Witherspoon, Jennifer Aniston and Steven Spielberg.

At a live event at its headquarters in California, Apple also confirmed its new subscription-based gaming service, Apple Arcade, will launch on September 19.

Apple Arcade will also cost $4.99 a month and will include more than 100 exclusive games at launch, Apple said.

The tech giant’s chief executive Tim Cook said it was “a gaming service unlike any other out there”.