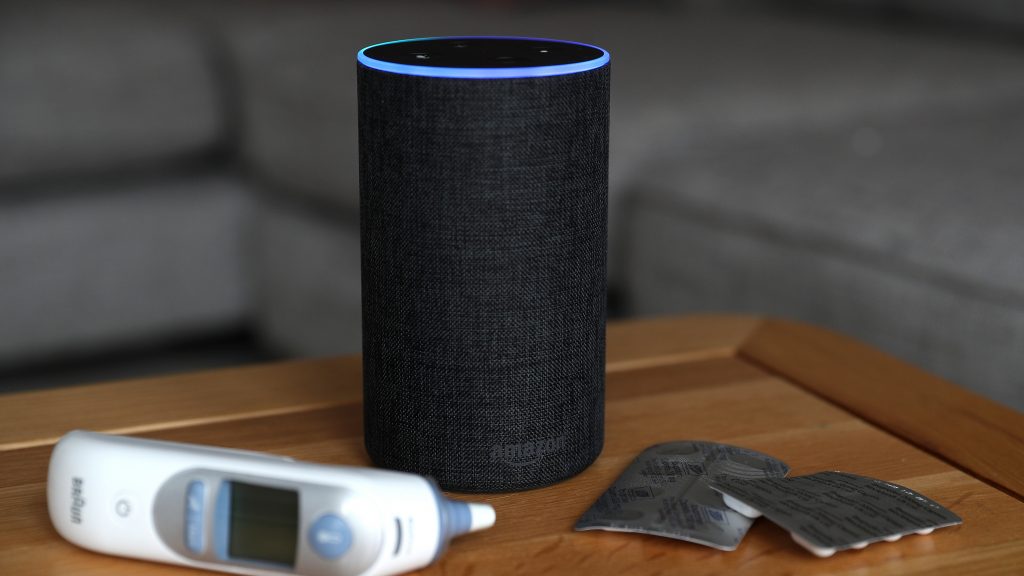 New versions of the Microsoft Surface and Amazon Echo smart speakers are expected to be unveiled in the coming weeks after both companies confirmed they are planning launch events.

Amazon has said it will hold an event at its Seattle headquarters on September 25, where new versions of its Echo smart home devices and Fire TV streaming products are widely expected to be revealed.

While Microsoft has now confirmed it will hold an event in New York on October 2 to discuss “what’s next for Surface and Microsoft”, chief product officer Panos Panay said.

The Surface is the technology giant’s flagship computer line, predominately made up of laptop and tablet devices.

According to reports, Microsoft will use its event to announce a new Surface laptop as well as a new Surface Pro laptop-tablet hybrid.

An Amazon event in late September has quickly become a tradition in the technology industry calendar, with the company set to hold such a gathering for the third year in a row.

Last year, the company refreshed its entire line-up of Echo smart home speakers and displays, as well as unveiling a new range of devices that were compatible with its virtual assistant Alexa, including a smart wall clock and microwave.

A similar update to the Echo smart home device range is likely once again, with early reports also suggesting the firm may also discuss its Kindle e-reader and Fire tablet ranges.

The announcements will continue a wave of new gadget launches during September and October, following Apple’s unveiling of the iPhone 11 and 11 Pro earlier this week.

Chinese smartphone giant Huawei is also set to announce its next flagship phone – the Mate 30 – at an event in Munich next week.