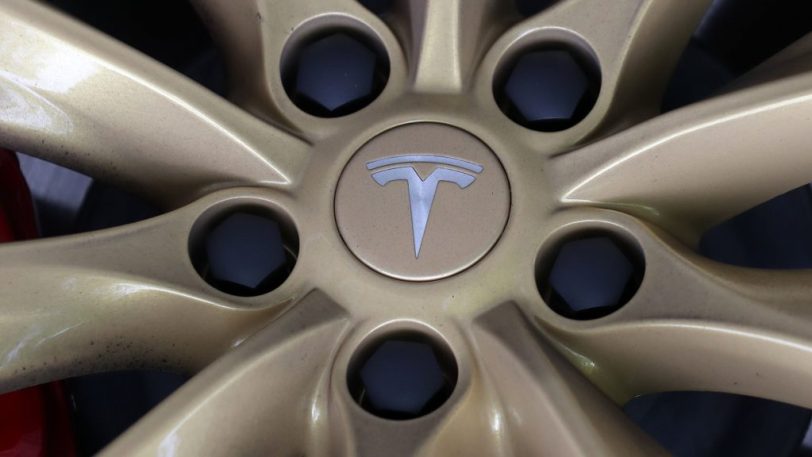 Tesla owners will soon be able to watch YouTube and Netflix from the comfort of the driver’s seat – but only when the car is stationary, founder Elon Musk has said.

The feature will eventually allow users to stream content on the move, once full self-driving has been approved by regulators, the entrepreneur teased on Twitter.

“Has an amazingly immersive, cinematic feel due to the comfy seats & surround sound audio.

“When full self-driving is approved by regulators, we will enable video while moving.”

Video entertainment on the vehicle’s main screen is one of several updates set to arrive on the company’s v10 software, which is also expected to include several new games and infotainment features, improved Autopilot, better traffic light and stop sign recognition, and Smart Summon, the Tesla boss added.

The company has already begun rolling out Chess and Beach Buggy Racing in the Telsa Arcade, while Mr Musk has indicated that Minecraft and Roblox are “high priority” additions it is working on in the future.

When probed for a date on when to expect YouTube and Netflix streaming, Mr Musk said: “Maybe August, not more than a few months.”

Last week, Tesla posted a loss of $408 million (£327 million) for the second quarter of 2019 despite producing a record number of vehicles.

The deficit is, however, an improvement on the $702 million (circa £562 million) loss that the American electric car manufacturer announced for the first quarter of 2019.

Tesla currently has three models on sale in the UK with the Model Y crossover and Roadster slated for arrival next year.