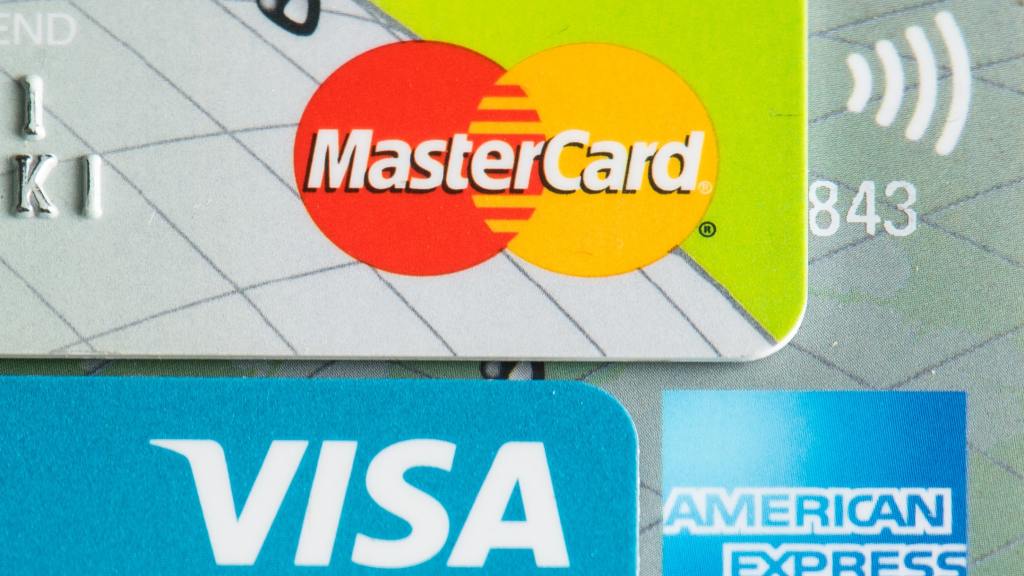 More than third of financial services customers would prefer an instant response from a chatbot to waiting to speak to a human, a survey suggests.

Some 35% would prefer an immediate response from a chatbot computer programme, which uses artificial intelligence (AI) to mimic conversation, rather than waiting for a person to respond to their queries, according to the survey of over 800 people from law firm Pinsent Masons and financial technology membership association Innovate Finance.

But six in 10 (60%) of those surveyed said that if they became aware that something had gone wrong when using AI then they would instantly want to speak with a human.

And more than half (58%) of consumers think that if something did go wrong with the process, the responsibility would lie with the financial institution.

Some 63% of people would be happy to use chatbots to answer everyday queries.

But nearly two-thirds (64%) of those surveyed would like to be given the option to choose between a human adviser and a chatbot at the outset – rather than a financial services firm assuming they are happy to use AI.

“Financial institutions looking to use AI need to think carefully about what it means to treat customers fairly and clarify how liability can be allocated when using AI technologies as clearly the human element remains important to customers.”