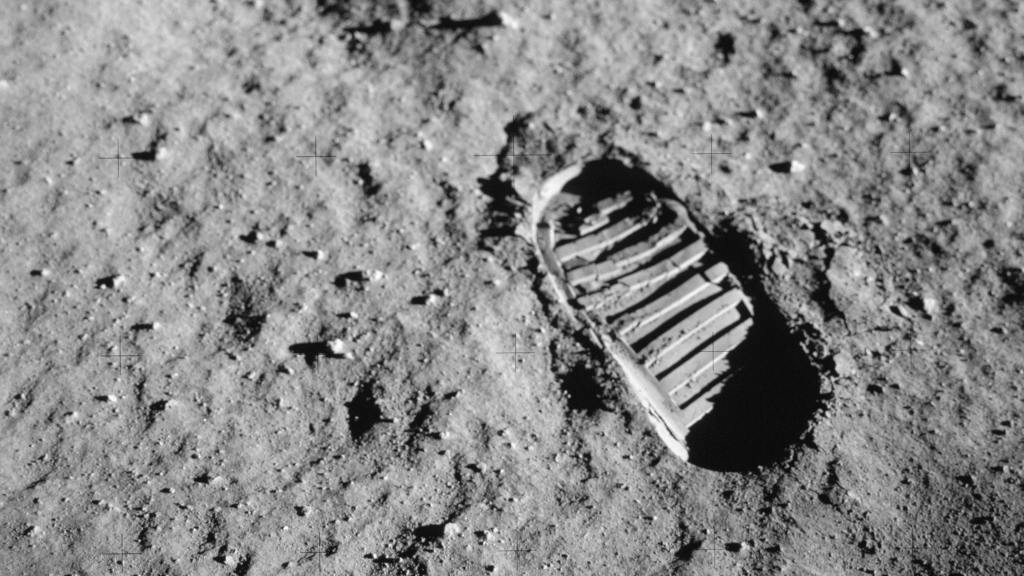 This weekend marks 50 years since astronaut Neil Armstrong became the first person to walk on the moon.

The landing craft carrying the Apollo 11 Commander and fellow astronaut Buzz Aldrin touched down on the moon on July 20 1969, before Armstrong stepped out and onto the surface, declaring: “That’s one small step for a man, one giant leap for mankind.”

Armstrong made history as he placed his left foot on the moon at 3.56am UK time on July 21, making him the first human to ever step on anything that has not existed on or originated from the Earth.

Aldrin followed a few moments later, as their colleague Michael Collins waited in the command module in orbit around the moon.

As the world marvelled 50 years ago, interest in the moon remains high today with ambitions to return after the last Apollo mission in 1972.

US Vice President Mike Pence has told NASA that President Donald Trump wants astronauts back on the moon within five years, while multinational plans are in the works for a new space station around it.

The UK Space Agency is bidding to play a part in the communication and refuelling elements of the proposed Lunar Orbital Platform – Gateway, a future outpost intended to serve as a laboratory and short-term accommodation post for astronauts exploring the moon.

Collins, who attended a celebration at Kennedy Space Centre’s Launch Complex 39A in Florida on Tuesday, described it as a “wonderful feeling” to be back at the spot where the Saturn V rocket blasted the trio off into space.

“We, crew, felt the weight of the world on our shoulders. We knew that everyone would be looking at us, friend or foe, and we wanted to do the best we possibly could.”

For much of the week, people from all walks of life have been sharing their own memories of Apollo 11, but interest has not stopped at those able to witness the historic feat, with events carried out across the globe.

According to a survey by Lego of 1,000 children aged between eight and 12, 90% want to learn more about space, while 87% were able to correctly identify Armstrong as the first person to walk on the moon.

Professor Mike Cruise, president of the Royal Astronomical Society, said: “I was a young space scientist when the Apollo 11 spacecraft landed, but the memory of this extraordinary moment has stayed with me throughout my life.

“The grand ambitions of the Apollo programme inspired people around the world and the 50th anniversary is a special moment.

“It is a time to reflect not only on the heroism of the astronauts and the amazing talents of all those involved in the missions, but to think big once again about exploring space, and the exciting prospects for those considering careers in science.”