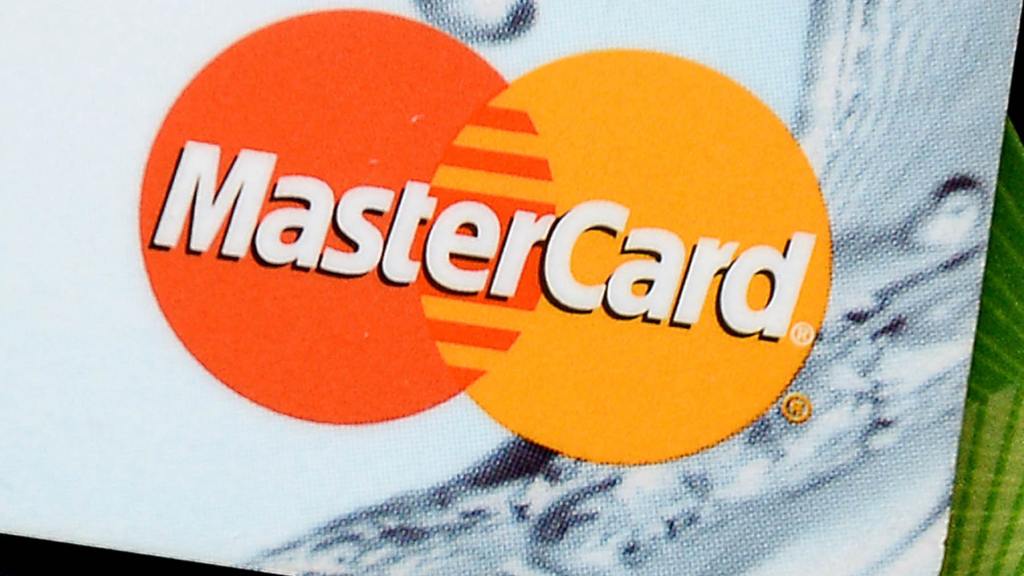 Credit card company Mastercard has showcased technologies such as augmented reality as part of its work on the future of shopping and payments.

The firm unveiled a number of prototype technologies at a showcase in Belfast, including software which allows shoppers to examine an item in augmented reality (AR) before deciding to buy it.

Other advances include an interactive interface beamed on to tabletops via a projector which can be used to order food in a restaurant and split the bill between customers.

The firm’s technology showcase also showed off the launch of a new “sonic brand” sound, which will be used at the point of sale to confirm payment has been made with a Mastercard.

The sound will first be heard during The Open golf tournament, which begins on Thursday at Royal Portrush in Northern Ireland, where it will play each time a Mastercard is used at the tournament’s official shop.

The payment firm’s UK and Ireland president Mark Barnett said: “Sound adds a powerful dimension to our brand identity and a critical component to how people recognise Mastercard today and in the future.

“We’re thrilled golf fans will be the first in the UK to experience our sonic brand in real time when they use their Mastercard at The Open.”

The showcase also included a demonstration of its Duka Connect system, aimed at small retailers in developing countries.

Currently being tested in Kenya, the system allows businesses without any existing digital infrastructure or transaction records to use image-recognition software built into a basic smartphone to scan items based on their appearance as they sell them, logging them to a digital inventory.

Advances in technology have seen the number of digital payment transactions dramatically increase in recent years, with platforms such as Apple Pay and Google Pay enabling users to complete transactions via their smartphone or smartwatch.