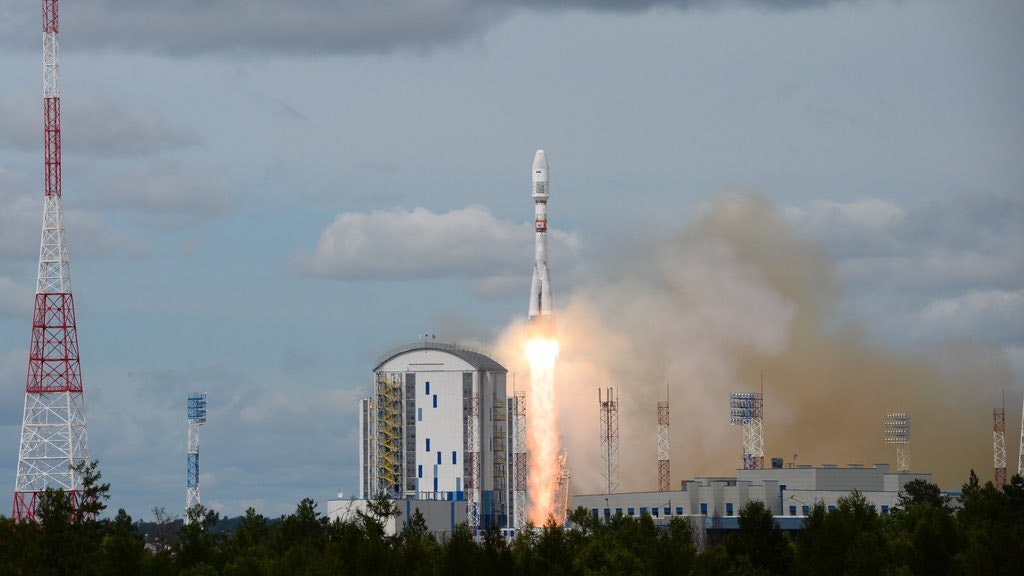 Glasgow-built satellites which could revolutionise how data is downloaded from space have been sent into orbit around Earth after blasting off on a Russian rocket on Friday morning.

A pair of supercomputer satellites belonging to US data and aerospace firm Spire Global were built by its team based in Glasgow, with the aim of optimising and speeding up its ability to send information back to scientists on Earth.

The Scottish city is one of six locations where the company operates, with other sites in San Francisco, Washington DC, Boulder, Singapore and Luxembourg.

Satellites are essential to everything from navigation to weather monitoring, but data can be slow to download due to the amount of traffic, meaning more are needed to help companies process and cherry-pick data before sending it back.

The two new nanosatellites hitched a ride on Russian space agency Roscosmos’s Soyuz-2.1b rocket, launching at 8.41am Moscow time (6.41am BST) from its Vostochny Cosmodrome spaceport.

“Over the past five years, Glasgow has become the best place in Europe to build these innovative, small satellites, with Spire Global alone manufacturing more than 100 on the Clyde,” said Graham Turnock, chief executive of the UK Space Agency.

The two satellites were among 29 to ride-share into orbit, with satellites from Germany, France, USA, Israel, Sweden, Finland, Thailand, Ecuador, Czech Republic and Estonia attached, alongside three of Russia’s own satellites, which include a new weather satellite called Meteor-M No.2-2.

A previous attempt to launch the weather satellite with a payload of 18 micro-satellites in November 2017 failed to reach orbit due to an apparent programming error.

“We see these parallel supercomputing scalable devices as a crucially important next step for a new level of accuracy and timeliness in space data analytics,” said Peter Platzer, chief executive of Spire Global.

“The UK Space Agency and European Space Agency (ESA) have been extremely forward-looking and supportive of Spire’s innovative approach to deploying space technology to solve problems here on Earth.”

Khalil Kably, pioneer programme manager for ESA, added: “The whole idea of the Pioneer Programme is to give European and Canadian industries access to space, rapidly and at low cost.

“As soon as they have an innovative idea, such as supercomputing by Spire here, we want people to be able to try it in orbit.

“It’s the ability to go from a new idea to market very quickly, through in-orbit validation.”

An avionics technology demonstration satellite called DoT-1 made by Guildford-based Surrey Satellites was also included in the launch.