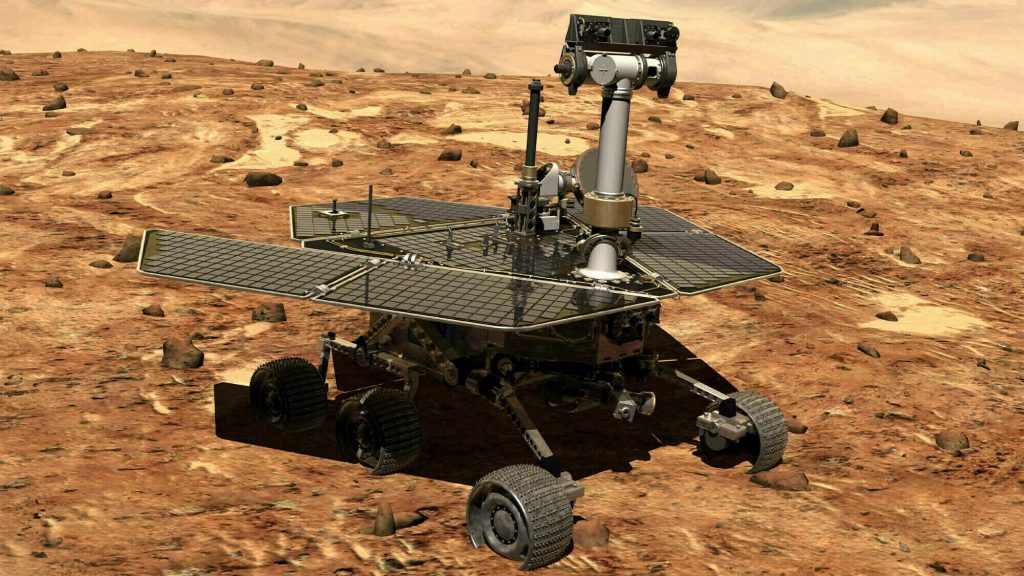 Mars could be made habitable by the creation of small islands that mimic the Earth’s greenhouse effect, according to new research.

A two-centimetre thick shield of silica aerogel – an ultralight material derived from a gel – would be effective in insulating the planet and melting ice beneath the surface for permanent water, scientists say.

Published in Nature Astronomy, the study sets out how the shield could transmit enough visible light for photosynthesis, block hazardous ultraviolet radiation and raise temperatures underneath permanently above the melting point of water, all without the need for any internal heat source.

Robin Wordsworth, assistant professor of environmental science and engineering at the Harvard John A Paulson School of Engineering and Applied Sciences (SEAS), and the Department of Earth and Planetary Science, said: “This regional approach to making Mars habitable is much more achievable than global atmospheric modification.

“Unlike the previous ideas to make Mars habitable, this is something that can be developed and tested systematically with materials and technology we already have.”

Laura Kerber, research scientist at NASA’s Jet Propulsion Laboratory, added: “Mars is the most habitable planet in our Solar System besides Earth.

“But it remains a hostile world for many kinds of life. A system for creating small islands of habitability would allow us to transform Mars in a controlled and scalable way.”

The material could be used to build habitation domes or even self-contained biospheres on Mars.

The researchers were inspired by a phenomenon that already occurs on Mars.

Unlike Earth’s polar ice caps, which are made of frozen water, polar ice caps on Mars are a combination of water ice and frozen CO2.

Frozen CO2 allows sunlight to penetrate while trapping heat. In the summer, this solid-state greenhouse effect creates pockets of warming under the ice.