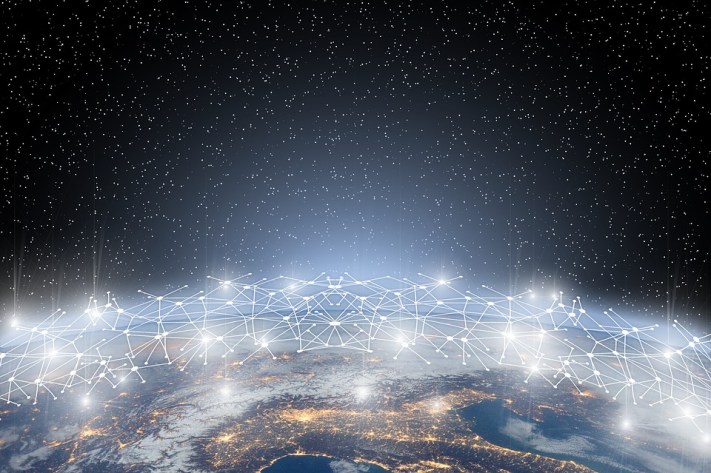 Trust between two parties is important when it comes to the ownership of things, like houses, contracts and so on. In order for this partnership to be trusted, some of us hire professionals, like accountants, lawyers etc.

When people want to have ownership of things or what to change the ownership, they go and speak with the professionals. The hired people will then modify the records of the ownership.

This process is considered time-consuming. In the internet era, there is a much more simpler way to record ownership and it is a trusted, immutable way. This method is called blockchain.

The most well-known product powered by the blockchain technology is the bitcoin. Bitcoin is simply the digital bit of the internet. All of them are identical and each bit is assigned to an owner. According to the rules written into the codes, the owner is selected based on a first come, first served basis. These owners are also known as miners, and their job is to spend their time solving the mathematical equations that allow these bits to be verified. The owner can decide when and where to transfer the bit.

Most of the cryptocurrencies today work pretty much the same way, except for the account books or ledgers which are managed by different groups of networked computers. This is the first generation of blockchain technology.

In December 2017, a Canadian technology company, Axiom Zen successfully launched CryptoKitties. The product has brought the blockchain technology into a new era. Crypto Kitties is a digital pet that lives on the internet, the ownership of this pet can be traded between owners.

This is the first time where the blockchain is used to record more than a bit. At the beginning of 2019, Sony Music Entertainment and Sony Global Education announced the development of a similar concept for authenticating, sharing and rights management of data for their digital content. AlphaSlot, an app developer, foresees a lot more digital content, like gaming avatars, digital music, digital content etc. which will live on the blockchain in the near future, once the blockchain technology is mature.

The blockchain’s core value is the automation of trust between parties. It can significantly reduce the operations required to validate ownership, identity and contractual terms. This will allow the participants to interact directly with one another without someone in the middle who provides verification.

This technology creates a new class on the internet and these assets are well-adapted for a fast transfer. Bitcoin is the most popular product found in the blockchain technology. As the technology advances, the asset can be way more than just Bitcoin, it can be a piece of music, a book, digital art, and even a HD video.

These new, available assets will impact the business done on the internet, from finance to merchandise distribution management, from an online casino to the internet sharing economy.

One thought on “Blockchain, Now & In The Future”