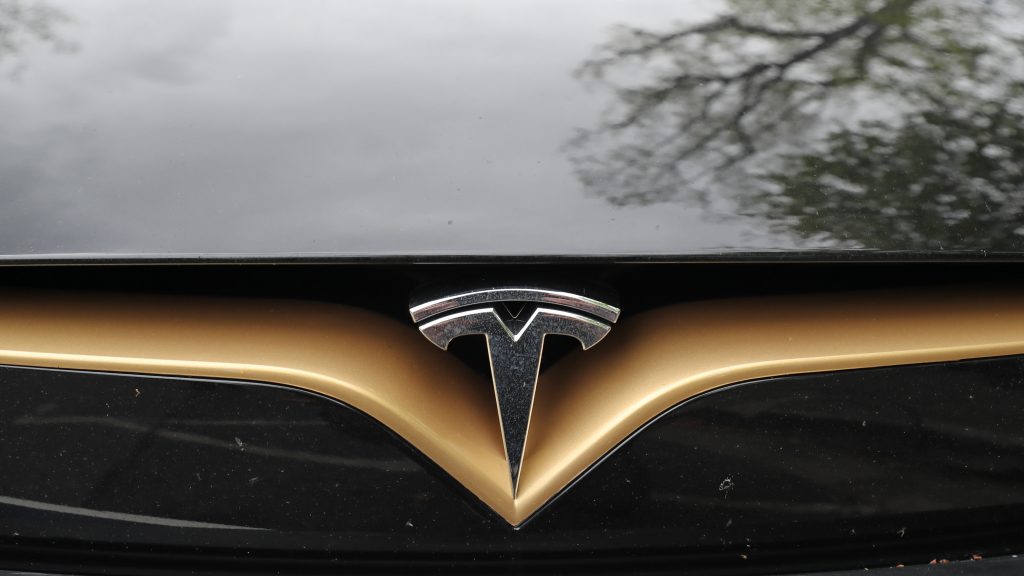 Tesla has said a fire in one of its cars in China was caused by the failure of a single battery module and investigators found no defects in the car’s systems.

The electric car maker said on its social media account that a joint team examined the battery, software, manufacturing information and the vehicle’s history after the fire in an underground garage in Shanghai on April 21.

It said it found no system defects and determined preliminarily that the fire was caused by the failure of a battery module in the front of the vehicle.

Modules are groups of battery cells joined together. Panasonic supplies Tesla’s cells. Tesla, based in Palo Alto, California, said in May it was issuing a battery-related software update.

In the US, federal authorities are investigating at least three Tesla fires, including one that killed the driver of a Model S last February in Davie, Florida.

The National Highway Traffic Safety Administration is probing the Davie fire, while the National Transportation Safety Board is investigating blazes in West Hollywood and Mountain View, California. The Mountain View fire occurred after a fatal crash.

Fires in Tesla’s lithium-ion batteries can reignite after being extinguished by firefighters.

The company has said that fires can take up to 24 hours to extinguish and firefighters should consider letting the battery burn while protecting nearby buildings.

Tesla has maintained its vehicles catch fire far less often than those powered by petrol.