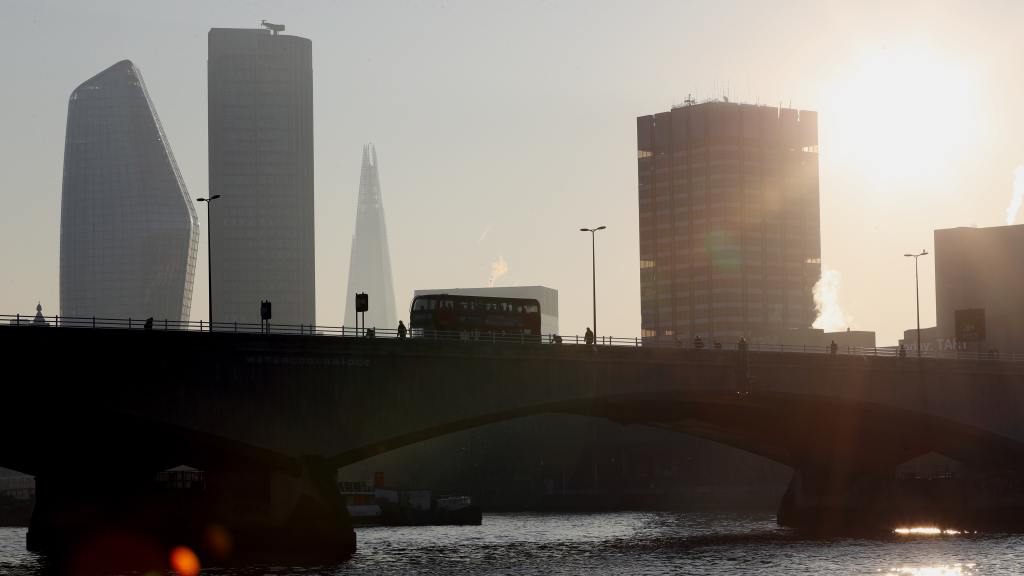 Estonian ride-hailing service Bolt has launched service in London two years after a short-lived attempt to expand in the capital.

The company, previously known as Taxify, kicked off its service on Tuesday with a half-price deal aimed at challenging rivals including Uber.

Bolt promises cheaper prices for passengers and a bigger cut of earnings for drivers than its competitors.

Its previous London launch in 2017 came to an abrupt end after the city’s transport authority ordered the company to stop because it was not licensed to accept private vehicle hire bookings.

The company resumed service after rebranding earlier this year to remove confusion over whether it is a licensed taxi operator. Tallinn-based Bolt operates in 100 cities in 30 countries in Europe, Africa and Australia.

“We’re excited to be entering the UK market by launching Bolt in the nation’s vibrant and cosmopolitan Capital. London deserves more choice in ride-hailing and we believe Bolt offers what passengers and drivers want: a fair, reliable and affordable service.

Across the globe, we’ve seen the positive effects that lower prices for passengers and better working conditions for drivers can have on communities. We’re committed to bringing our customer-focused approach to London and give people the chance to get behind a European brand.”

“We think Londoners will love Bolt. Our trips are cheaper, safer and more reliable than the alternatives. Even after our 50% promotion ends, customers will save on average between 5% and 10% on each trip with our lower fares.”